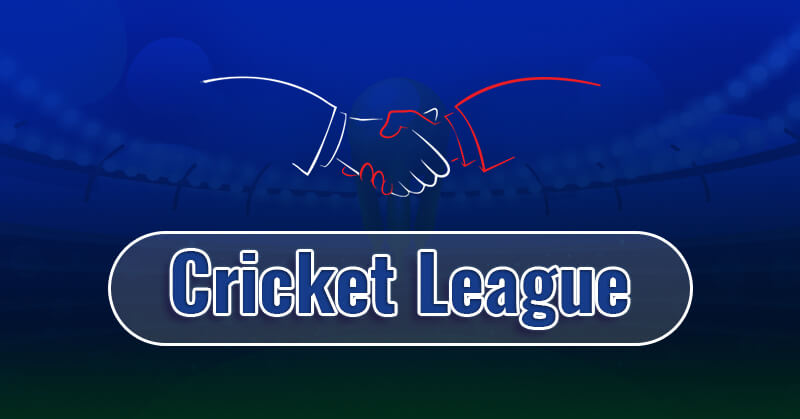 The Indian Premier league is not just like any other Cricket league in the world. It is the biggest, most glamourous global sporting event in the world. IPL is a professional T20 cricket league in India contested during the months of March or April and May of each year by eight teams representing eight cities in India. The  Board of Control for Cricket in India (BCCI)  founded the league in the year 2008. The IPL also has an exclusive window in ICC Future Tours Programme.

The Indian Premier League is the most-attended cricket league on the planet and it was ranked sixth by average attendance among all sports leagues in 2014. In the year 2010, the IPL became the first sports event in the world to be broadcasted live on YouTube. The brand value of the IPL in 2019 was estimated at ₹475 billion (US$6.7 billion). IPL 2015 season contributed ₹11.5 billion (US$160 million) to the GDP of the Indian economy according to BCCI.

There have been twelve seasons of the IPL tournament so far. Presently, Mumbai Indians are the title holders, who won the 2019 season. The venue for the IPL 2020 season has been moved to the United Arab Emirates and will be held from September 19 through November 10 due to the ongoing COVID-19 pandemic.

The long hiatus revolving around the cricket board’s financial health has finally seen some light after media reports suggested that payments within the cricket ecosystem. This edition is said to be the longest ever edition lasting over 53 days. The plan is to create a bio-secure environment tweak a few rules to suit the current pandemic situation. The tournament is set to follow rules and regulations set by the recently held series between England and West Indies.

Media experts have criticized the fact that the IPL is not being held in India given the fact that it is more than six weeks away. However, the state government’s inclination to revert lockdowns and the slow pace of return to normalcy has made this impossible. It is going to be a loss of economic opportunities for many in the Indian cricket ecosystem.

Earlier Chinese smartphone company Vivo had announced its withdrawal as the  IPL 2020 title sponsor. Vivo had acquired the IPL title sponsorship in the year 2018 for a huge sum of INR 2,199 crore for a five-year deal. According to the previous contract VIVO had given the BCCI INR 439.8 crore per year as sponsorship commitment. This was after PEPSI opted out of a five-year deal following a spot-fixing and betting scandal.
The latest update coming in from the BCCI is that the IPL Governing Council has named Dream11 as the new Title rights holder of the 2020 season of the Indian Premier League. Dream11 (Sporta Technologies Pvt. Ltd) is an Indian company which is basically a fantasy sports platform, based out of Mumbai, Maharashtra.
Dream11’s association with sports has been prominent over the years and it is currentlyteaming a total of 19 sports leagues along with 6 Indian Premier League franchises as well.

India’s leading fantasy gaming company Dream11 has been named as the IPL 2020 title sponsor of the 13th edition of the Indian Premier League (IPL) after winning the bid against competitors like Byju’s and Unacademy.
Chairman of the IPL Governing Council,Brijesh Patel, has announced, “Dream11 has won the bid. The other two bids were from Byju’s and Unacademy for Rs 201 crore and 171 crore, respectively. We did not receive any more bids.”
Dream11 have signed into a three-year winning bid to grab the Indian Premier League (IPL) title sponsorship. The fantasy sports platform a start-up led by two Indian entrepreneurs – have made a bid for three years, subject to Vivo’s return next year.
If Vivo India – the title sponsors who made an exit two weeks ago – come back to the table next year, Dream 11 will have to make way for them.  However, if Vivo fail to make a return as title sponsors, Dream 11 will continue to hold the title sponsorship till the 2022 edition.

The breakup of Dream11’s winning bid looks like this:

INR 222 crore for the first year, INR 240 crore for second year and INR 240 crore for the third year, for an average of Rs 234 crore per year.
It is an additional pay out of Rs 182 crore for IPL 2020 title sponsorship for Dream11, which was already paying INR 40 crore per year to the BCCI as the official partner of the IPL,
“Dream11 has made it clear that it will vacate the official partner position if selected for title sponsorship. They have also mentioned in their bid that if Vivo doesn’t come back next year, Dream11 would be willing to extend the rights for Rs 240 crore,” said a source with direct knowledge of the development.
Earlier, the Tata Group had also expressed their interest to become the IPL 2020 title sponsors. While Tata Group did confirm their interest, they did not submit any bid.
Now, it will be interesting to see how the new sponsors cash in on this opportunity, given the fact that VIVO is out of sight for this year and the chances of making a comeback to the scenario is brink. 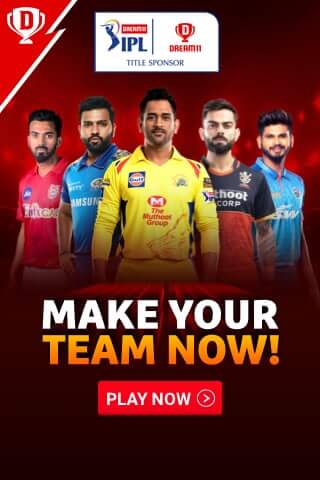