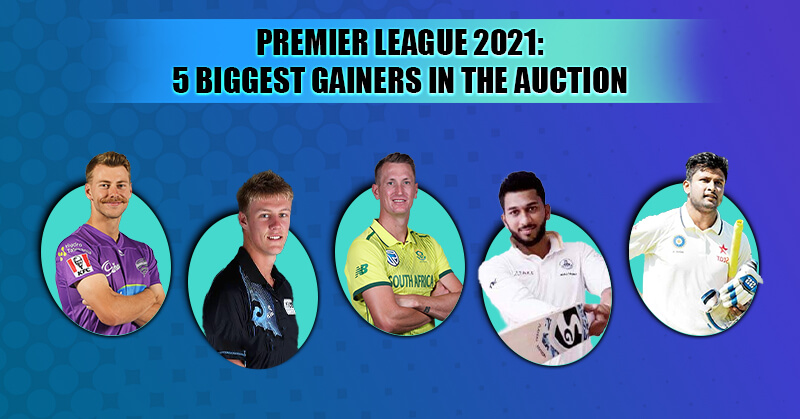 Gowtham, Morris are the biggest gainers among the top five

The auction for the 2021 Indian Premier League was staged in Chennai on 18th February. 57 players in total were bought by eight different franchise teams. 61 spots were available in teams for this mini-auction. Out of 57 sold players, 22 have been foreign cricketers while 35 players were Indian.

The franchise teams got involved in the bidding war for some cricketers and as its reflection, some of the cricketers were able to earn much more than their base price.

Let us look for the IPL 2021 Auction: 5 biggest gainers this season. 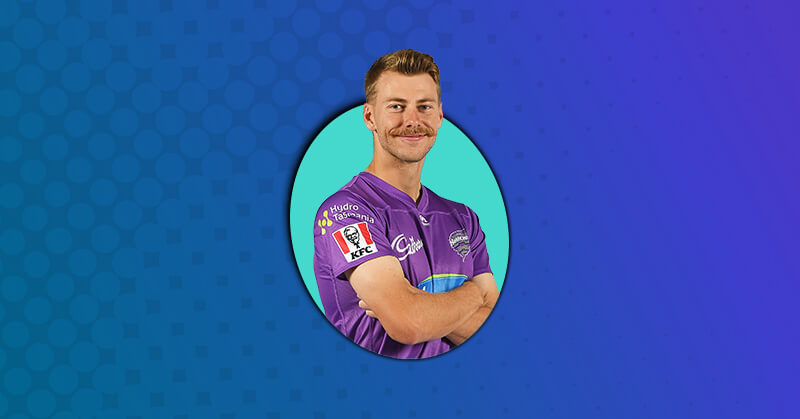 Riley Meredith, the Australian fast bowler had set his base price at Rs 40 lakhs but was purchased by Punjab Kings for Rs 8 crores that are 20 times more than his base price. Punjab Kings apart, Delhi Capitals also bid for him. Meredith also became the highest-paid overseas uncapped cricketer in an IPL auction. The young Australian had an impressive show in the recently concluded Big Bash T20 League (BBL). Punjab had earlier bought Jhye Richardson but turned out desperate for Meredith to strengthen their bowling line-up as Mohammed Shami is one of the key fast bowlers. So Meredith can be easily called one of the IPL 2021: 5 biggest gainers in the auction. 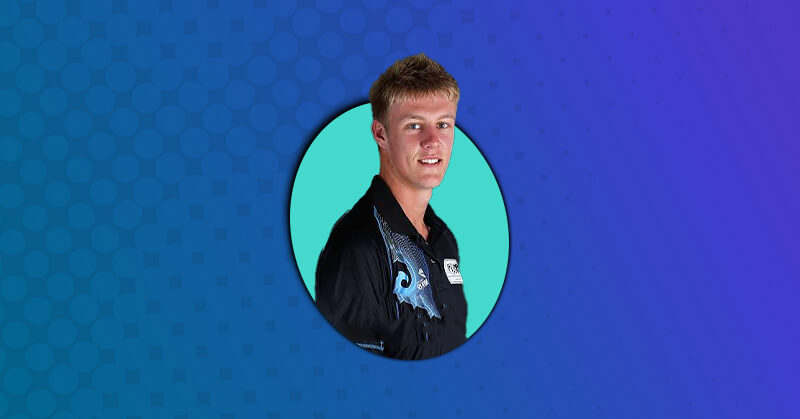 Kiwi fast Kyle Jamieson was already talk-of-the town before the auction this season for his splendid and consistent show in the Test format. That might have been the reason, Royal Challengers Bangalore (RCB), Punjab Kings, and Delhi Capitals-these three franchise teams drove themselves to snatch Jamieson for each other. But eventually, RCB had won the bidding war, buying Jamieson for a huge price of Rs 15 crores which is 20 times his base price of 75 lakhs. The Kiwi fast bowler has not yet taken part in any international match in this sub-continent. 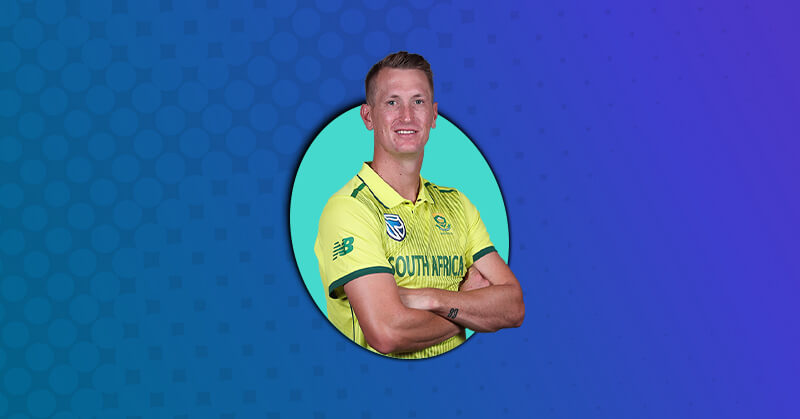 Chris Morris had an excellent show in the IPL last season with RCB but surprisingly was released by the franchise ahead of the auction this season. Morris has set his base price at Rs 75 lakhs but finally was bought by Rajasthan Royals at Rs 16.25 crores that were 21.66 times his base price. Mumbai Indians, Punjab Kings, and RCB also were in the battle to earn this South African all-rounder. RCB bid for him last year’s price of Rs 10 crores. 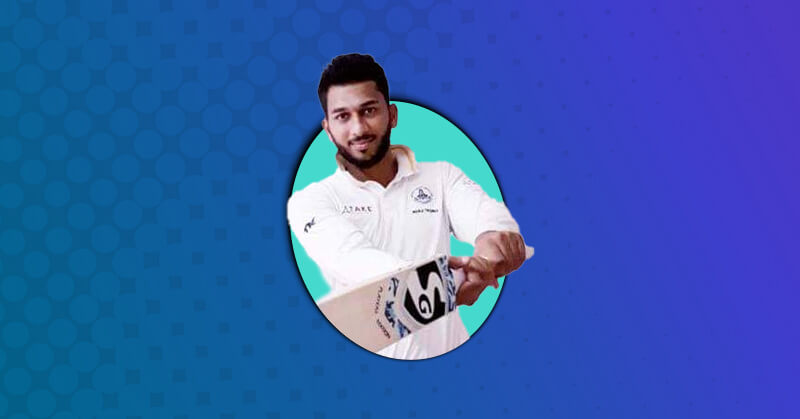 Indian all-rounder Sharukh Khan can also be put on the list of IPL 2021: 5 biggest gainers in the auction. He was already expected to receive good bids in the mini-auction. Since no under-19 World Cup took place before the auction this season, the lack of potential young cricketers was being felt by the franchise team management.

Sharukh Khan, whose base price was set at Rs 20 lakh, was purchased by Punjab Kings (previously known as Kings XI Punjab) for Rs 5.25 crore which has been 26.25 times his base price. Along with Punjab, Delhi Capitals and RCB also bid for this youngster who is highly potential with the bat in the middle-order and he can demonstrate big shots. 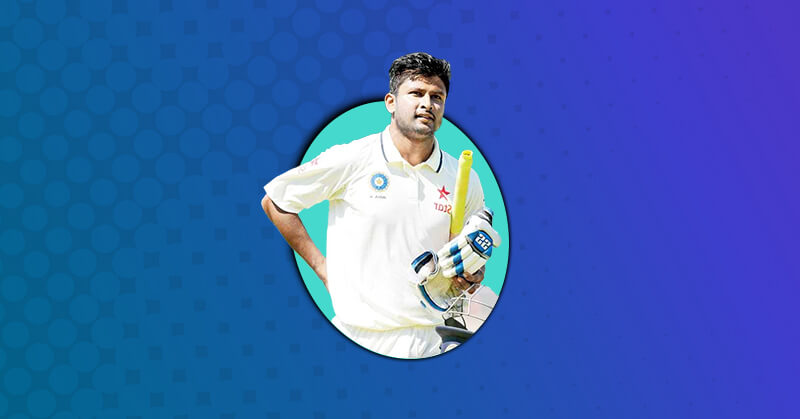 Krishnappa Gowtham has been the most expensive uncapped cricketer in the IPL auction history. He was purchased by Chennai Super Kings for Rs 9.25 crores. The all-rounder had set his base price at Rs 20 lakh and got 46.25 times money finally. Gowtham who had donned Punjab Kings shirts in the last IPL was fielded in only two matches. However, playing for Rajasthan Royals in the early seasons, Gowtham had proved his mettle with his powerful batting ability and effective off-spin bowling. Gowtham has participated in 24 IPL matches so far. He has scored 186 runs with a strike rate of 169.09 while he has scalped 13 wickets in as many matches.