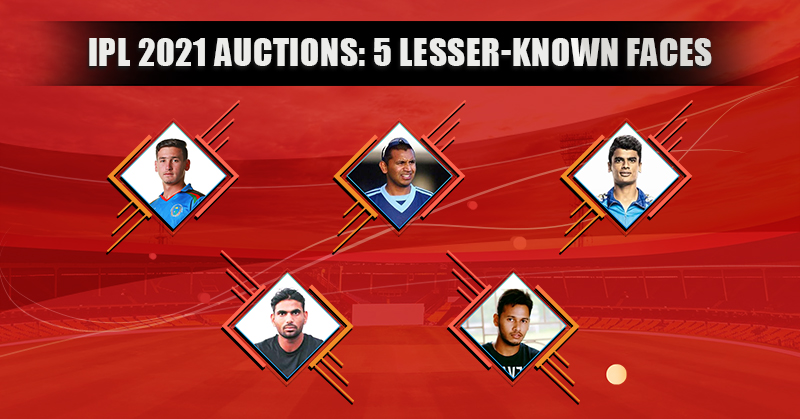 Nathu Singh to be remembered, Nayan Doshi to be observed

Indian Premier League (IPL) has created such a platform for the youngsters, offering them the opportunity to prosper and progress.  Several young cricketers have started their cricket journey in the IPL and later established themselves as prominent cricketers and ensured places in the respective national team, from respective countries.

After every IPL many young and unknown cricketers are seen shining both financially and in their career.

In this article, a search has been made on 5 lesser-known faces in the IPL auctions. 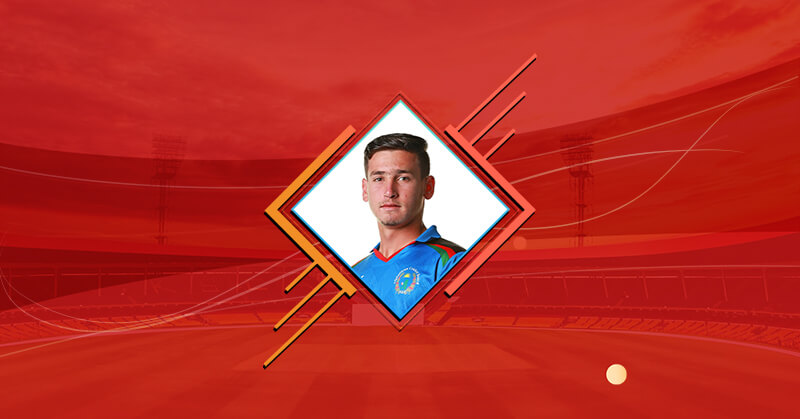 At a tender age of 14 years, the left-arm off-spinner Noor Ahmad became the youngest cricketer to register himself in the auction for the IPL 2020. The Chinaman had drawn attention in 2019 while traveling to India with the under-19 Afghanistan squad and picked up 9 wickets in the series that the Indian under-19 side won 3-2. Ahmad was able to impress the talent scout of Rajasthan Royals and was also called for trials. In its aftermath, Noor along with six other Afghanistan cricketers registered themselves in the 2019IPL auction.

However, the spinner who had registered his name at a base price of Rs 30 lakh failed to find any buyer during the 2020 IPL auction. 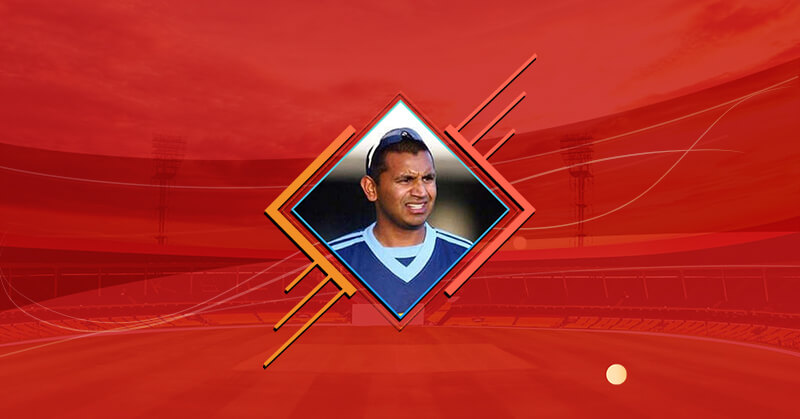 Nayan Doshi, the son of former Indian international left-arm spinner Dilip Doshi is an English cricketer and he is also a left-arm orthodox spinner. He can be one of the 5 lesser-known faces in the IPL auctions. The 42-year Nayan Doshi has become the oldest cricketer to have registered himself for the 2021 IPL auction, scheduled to be held in Chennai on 18th February.

Nayan who has not yet been featured in international cricket holds impressive statistics in the first-class game in England. He has already picked up 166 wickets in 70 first-class matches at an economy rate of 3.28. The spinner has also played in 52 Twenty20 matches and captured whopping 68 wickets at an economy rate of 6.80. Considering his status in the IPL, Nayan was bought by Rajasthan Royals (RR) and Royal Challengers Bangalore (RCB) in 2010 and 2011, respectively. Playing in 4 matches across two seasons Nayan had managed only 2 wickets. 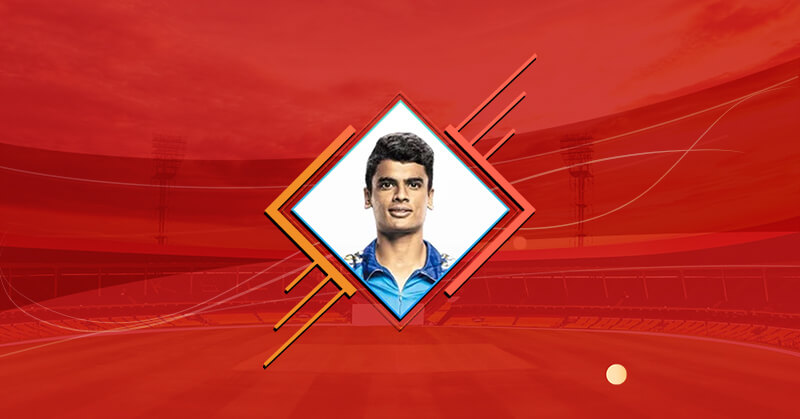 Right-arm fast bowler and right-hand batsman Digvijay Deshmukh had already stepped into the IPL fraternity during 2020 the 2020 IPL edition and sold to five-time IPL champion Mumbai Indians at a base price of Rs 20 lakhs. The cricketer however was not played in a single game throughout the League still gained from spending time with players like Rohit Sharma, Quinton De Kock, and Hardik Pandya in the nets.

Digvijay Deshmukh made his debut in Twenty20 format in the Syed Mushtaq Ali Trophy competition in 2019-20 followed by Ranji Trophy debut in the same year. The all-rounder has picked up 6 wickets from one first-class match and managed 7 wickets in 9 matches in the T20 competition so far.

However, the 22-year old all-rounder has already earned fame for making an appearance in the Bollywood film, ‘Kai Po Che’ where he portrayed the role of a 14-year old cricketer Ali Hashmi.

Nathu Singh in the IPL 2016 auction 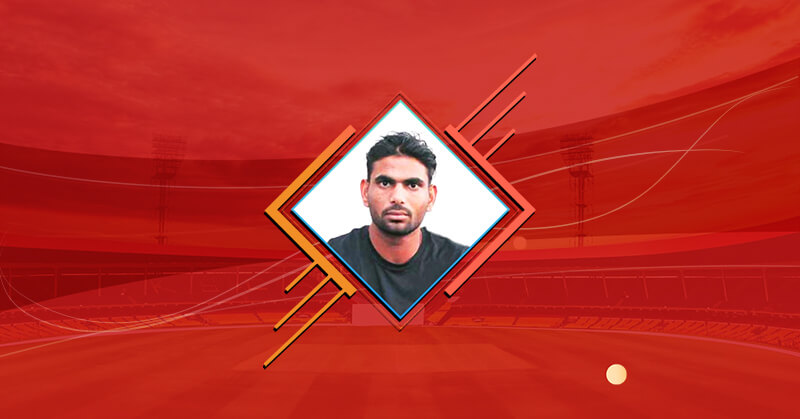 The right-arm fast bowler from Rajasthan, Nathu Singh is another one on the list of 5 lesser-known faces in the IPL auctions. He came into the limelight during the 2015-16 Ranji Trophy. In his maiden appearance in the competition, Nathu Singh had captured eight wickets against Delhi at Swai Man Singh stadium, Jaipur. Inspired by his performance Mumbai Indians bought him at a lucrative price of Rs 3.2 crore for the 2016 IPL edition. But the pacer did not get the opportunity to get into the playing eleven and picked up by Gujarat Lions in the auction for the 2017 IPL. He was played in only one match where he took one wicket. That was the last year people saw Nathu Singh participating in an IPL match. He was bought by Rajasthan Royals ahead of the 2019 IPL auction but did not feature in a single match and was finally released by the franchise. 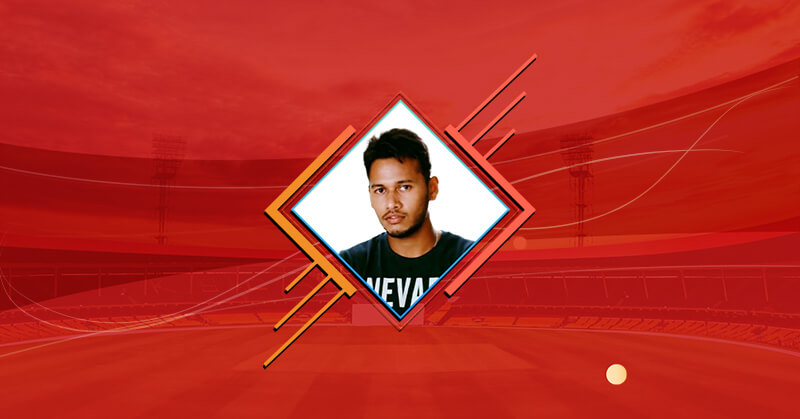 The 28-year old Sayan Ghosh was once compared to famous Sri Lankan speedster Lasith Malinga for his similar slinging action. The right-arm quick made his first-class debut for Bengal in the Ranji Trophy match against Vidarbha in 2015-16. But his best form was shown in 2017 when Ghosh had bagged 14 wickets in the Syed Mushtaq Ali Trophy.