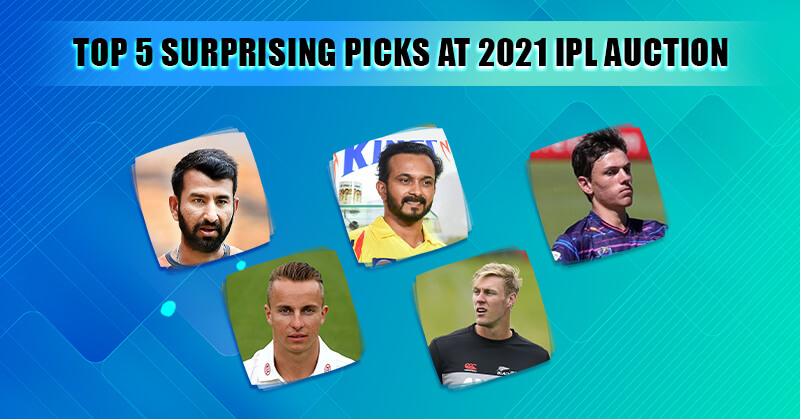 A total amount of Rs 145 crore was spent in the auction for IPL 2021, held at Chennai on 18th February. 57 cricketers were sold out of the primary list of more than 1000 cricketers who had registered themselves for the auction. Out of 57, 22 were foreign cricketers while 29 cricketers were uncapped. The IPL auction once again, like its previous years witnessed several young cricketers getting a large amount of money to participate in the biggest Twenty20 League in the world. But like every year, the auction this year also saw some of the surprising buy-outs. 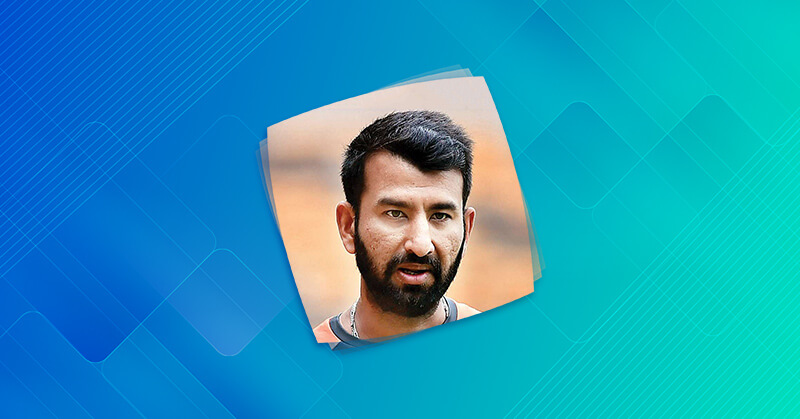 Cheteshwar Pujara has surely been one of the Top 5 surprising picks at 2021 IPL auction. Questions were raised when Pujara, a test specialist had added himself to the auction. Despite being a leading batsman in India's Test squad, Pujara enlisted him in the category of Rs 50 lakh. It was speculated that Pujara will be finally unsold.

However, the unexpected incident happed when Chennai Super Kings (CSK) picked him up. None of the other franchise owners bid for him. Pujara finally got a team after a gap of seven long years. He last participated in IPL for Punjab Kings (now Kings XI Punjab) in a few matches early in the 2014 edition of the League. Pujara has scored 1356 runs in 56 innings. Interestingly, Pujara has a strike rate of 110 and even he has a T20 hundred! 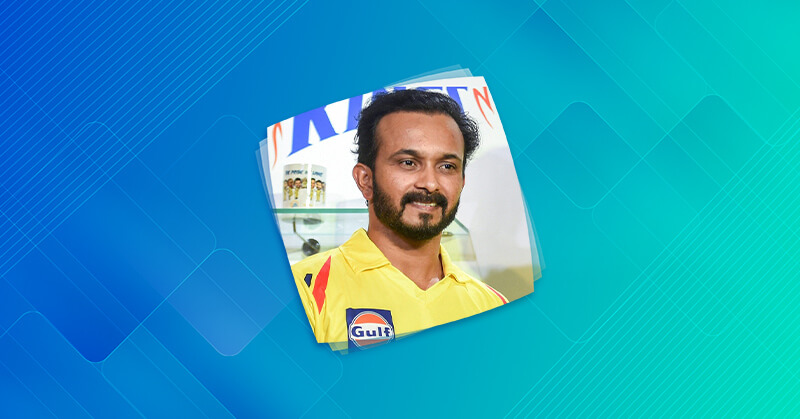 Until a couple of years ago, this Maharastra batsman was considered one of the country's most versatile batsmen. He could bat at any position, in the middle-order, or the lower order. He could also bowl a few overs in need. But Kedar Yadav was dropped from the Indian ODI squad in the last year and since then he has not played cricket regularly. His IPL statistics in the past couple of seasons are also not up to the mark (58 runs in 6 matches) when he represented CSK. Still, his base price was Rs 2 crore. The cricket specialists were with a notion that Yadav with such a high base price would not be sold out. But surprisingly, Yadav was roped in by Sunrisers Hyderabad in the auction. Incidentally, Yadav had two quick-fire fifties in the Syed Mushtaq Ali Trophy last month and that had encouraged Hyderabad owners to buy him. 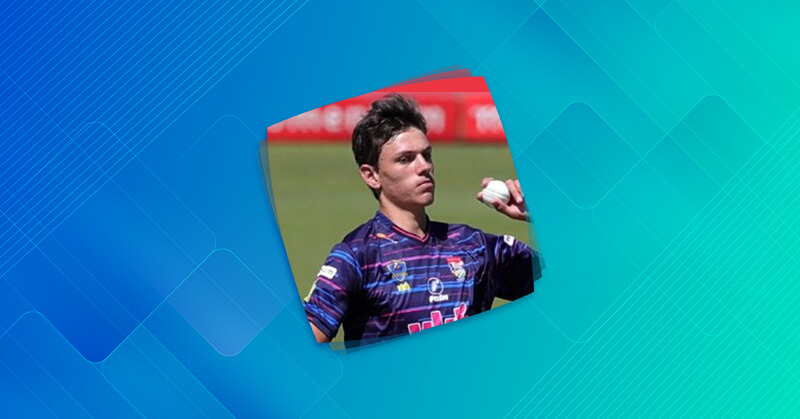 Marco Jansen is a left-arm fast bowler from South Africa. With an experience of having played in only 4 Twenty20 matches, the 20-year old bowler was picked up by Mumbai Indians in the auction for 2021 IPL and obviously, it created surprise. But Mumbai Indians management has always been considered as an enthusiastic franchisee team that has a strong talent scouting team. Jansen was impressive in his domestic first-class cricket since his debut in 2018. He has scalped 52 wickets in 12 matches at an economy rate of 3.25. It is believed that Jansen has been kept as a back-up option to Trent Boult. 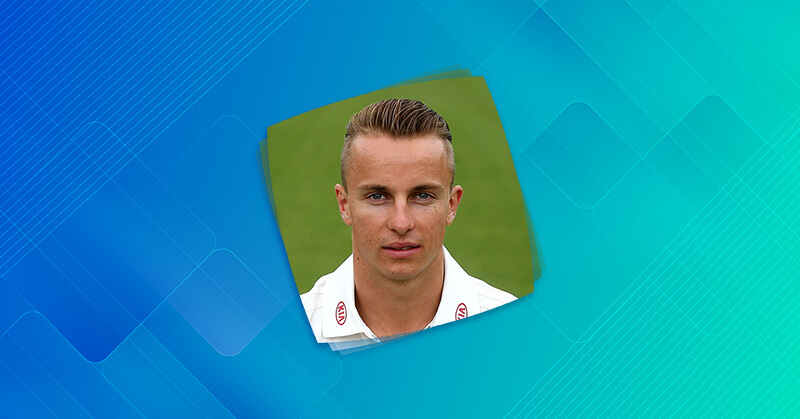 Tom Curran is one of the Top 5 surprising picks at 2021 IPL auction. This right-arm fast bowler from England has been inconsistent and that is why he often gets into the team and is ruled out also. Even though he was considered as one of the most useful 'death bowlers' his IPL career has not been impressive. He played for KKR and RR in 2018 and 2019, respectively. In two seasons Curran, having played in 10 matches, was able to manage only 9 wickets. But during the auction, the bidding on Curran between Delhi Capitals and Sunrisers Hyderabad turned out war, and finally, the amount reached Rs 5.25 crores. But Delhi Capitals won the war and bought Curran. 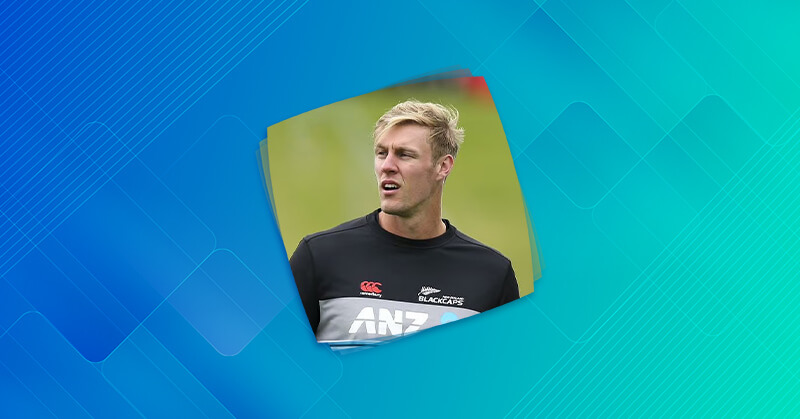 The Auckland-born Kiwi fast bowler, who was looked upon as one of the most talented bowlers, had shown his potential even during a short span he represented the national team. It was thought that he would be in the race as teams would be keen to pick him up. But as the auction began none of the franchise owners seemed interested in Jamieson. Then the war on the fast bowler started between Delhi Capitals, Royal Challengers Bangalore (RCB), and Kings XI Punjab. But finally, RCB won it and bought Jamieson at Rs 15 crores.