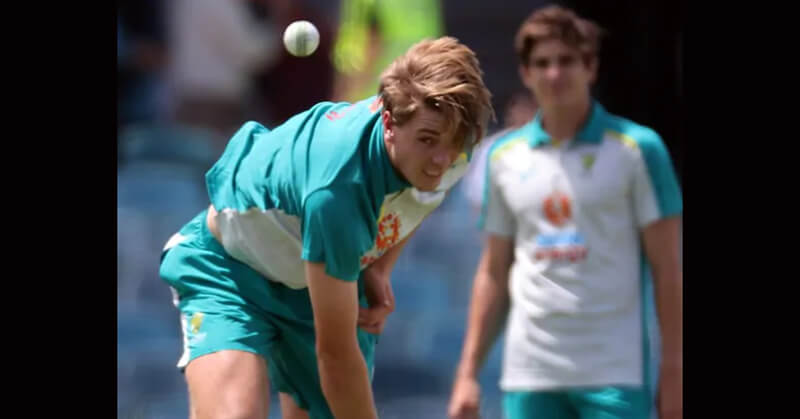 Australian all-rounder Cameron Green will make his debut in the first Test against India if declared fit after a mild concussion, said coach Justin Langer on Tuesday.

The 21 year old has joined the squad in Adelaide ahead of the opening day Thursday and will be in the side if given a clean chit by the doctors. “If he’s passed fit he’ll definitely play,” Langer said on a zoom call.