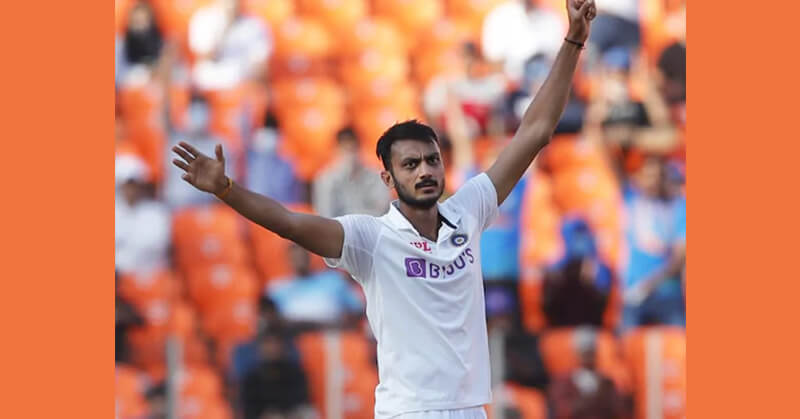 India all-rounder Axar Patel picked up a 10-wicket haul in the third Test against England in Ahmedabad on Thursday. Axar, who had returned 6 for 38 in the first innings, got 5 for 32 in the second as England were dismissed for 112 and 81 setting India, who made 145 in first innings, 49 runs to win. Axar ran through England's top order, dismissing each of England's top four batsmen. Openers Dom Sibley and Zak Crawley, No. 3 Jonny Bairstow and captain Joe Root all fell to Axar as the left-arm spinner bamboozled the batsmen, who couldn't pick the deliveries that turned from the ones that went straight on.