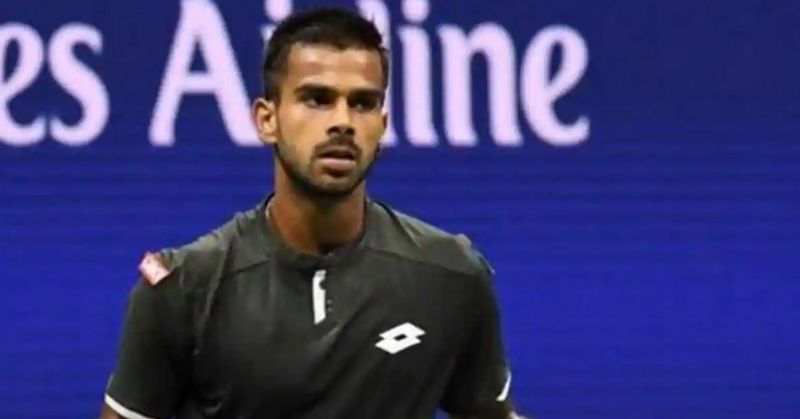 SumitNagal gets direct entry into singles main draw of US Open

Young Tennis player has made it into the US Open and is still dedicated with his work. After several players pulled off themselves from the Grand Slam, Nagal is the only individual who has made his mark in the mens field.