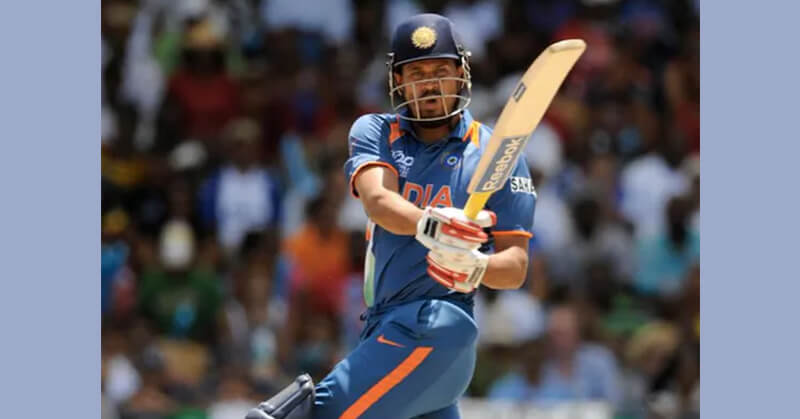 Yusuf Pathan Announces Retirement From All Forms Of Cricket

Yusuf Pathan, former India all-rounder, announced his retirement from all formats of cricket on Friday. Yusuf, the older brother of another former India cricketer Irfan Pathan, is a two-time World Cup winner. Yusuf has also won the Indian Premier League twice with Kolkata Knight Riders – in 2012, 2014 – and once with Rajasthan Royals in 2008. "I thank my family, friends, fans, teams, coaches and the whole country wholeheartedly for all the support and love," tweeted Yusuf along with a retirement statement.