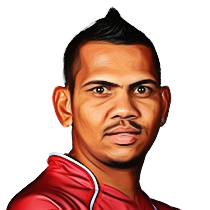 Sunil Narine is a West Indian cricketer. He is a bowling all-rounder, right-arm off-break bowler as well as a left-hand batsman. He was born on 26th May 1988 in Arima, Trinidad & Tobago. He has always been regarded as the 'mystery spinner' for his bag of tricks like carom balls, knuckle balls, and skidders. Sunil's magnificent performance led West Indies to clinch the Twenty20 World Cup title in 2012, the first time the West Indies earned an international trophy after 33 years after they won the 50-over World Cup in 1979.

However, Narine was ruled out of international cricket a couple of times after his bowling action, over 15 degrees, was marked 'illegal' first time in 2011. He had to rework it with the help of bio-mechanical experts of the University of Western Australia before his debut in One-Day International cricket in India. Then again before the final of the Champions League Twenty20 in 2014. Since then, his bowling action has been questioned a few more times. The ruling body of world cricket ICC had finally cleared his bowling action just two days before the commencement of IPL in 2016.

Sunil Narine made his debut in One-Day International cricket against India at Ahmedabad. West Indies won the match by 16 runs and Narine scalped 2 important wickets of Virat Kohli and R. Ashwin at the cost of 34 runs. Playing in the final two matches of the series Narine captured one more wicket at the cost of 87 runs in total. However, Narine has participated in 65 ODIs and scalped 92 wickets including his best figure of 6 for 27.

Sunil Narine made his debut in Test against England in the 3rd Test in Birmingham. The match was drawn and Narine also remained wicket-less in his 15 overs, giving away 70 runs. He has played in six Tests so far and scalped 21 wickets at an economy rate of 3.09, with his best bowling figure of 8 for 223 in a match.

Sunil Narine was one of the chief architects of Kolkata Knight Rider's two titles in 2012 and 2014. He was purchased by KKR in 2012 for a price of 700,000 Us Dollars and became a player of the tournament that season. Narine has been retained by KKR ever since. Narine has played in 120 matches in the IPL so far and claimed 127 wickets at an economy rate of 6.77 with his best figure of 5 for 19. He also has gathered 892 runs in as many matches with his best score of 75.

Sunil Narine made his debut in Twenty20 International against Australia in 2012. Narine failed to impress, being wicket-less in 4 overs giving away 21 runs. He has played 51 T20Is and claimed 52 wickets at an economy rate of 6.01 with his best figure of 4 for 12 runs. In the domestic T20, Narine has claimed 390 wickets in 351 matches and scored 2506 runs also.

The ‘mystery spinner’ awaits another IPL to continue with his ‘mystery’. 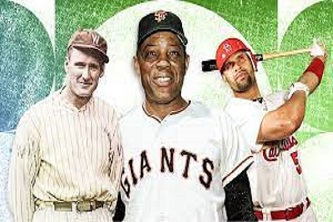 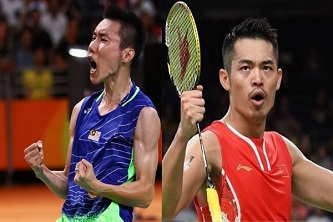 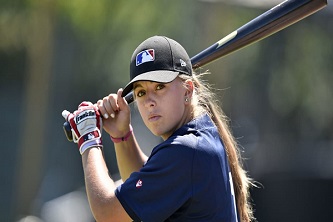 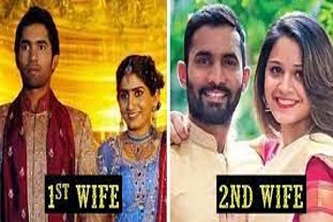 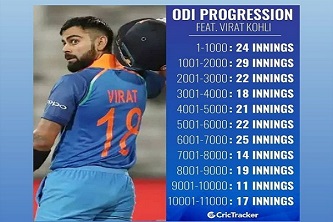 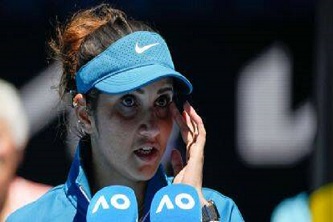 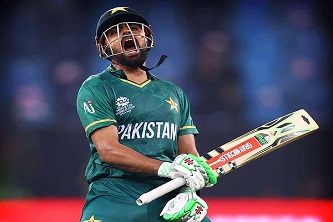 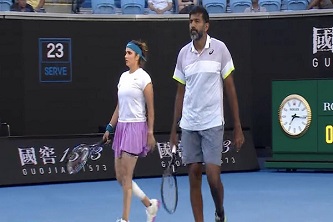