The Indian Premier League is the biggest T20 competition in men's cricket. This league is currently organized by the Board of Control for Cricket in India (BCCI).

The league takes place every year since it was first played in the year 2008. Lots of teams came in and many went out of the tournament as the league progressed to a new level each year, Many teams have also changed their names and jerseys. The Competition has always been played in a round-robin format, where each team has to play with every other team twice, and each match in either of the team's home ground.

The IPL has its own set of records

The IPL is the most-witnessed cricket competition in the world and in the year 2014, IPL was ranked sixth by average attendance among all sports competitions. In the year 2010, the IPL became the first sports league in the world to be broadcast-ed live on YouTube. The brand value of the IPL in 2019 was estimated at ₹475 billion (US$6.7 billion). IPL 2015 season contributed ₹11.5 billion (US$160 million) to the GDP of the Indian economy according to BCCI. This is an IPL 'record of all time' in itself!

Batsman with most runs in IPL history: Virat Kohli 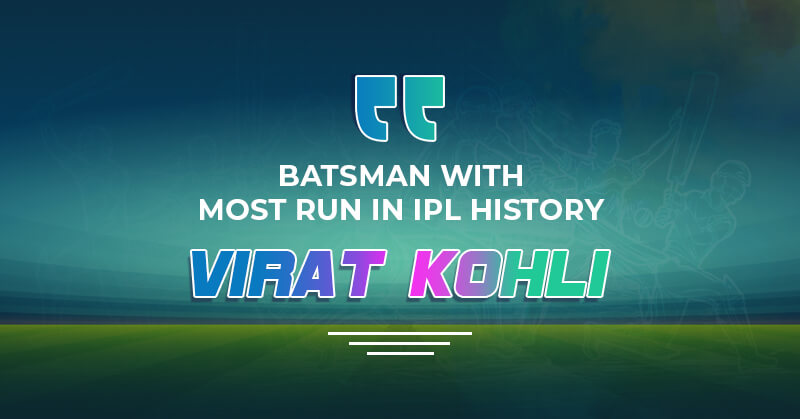 Most number of wickets in IPL: Lasith Malinga 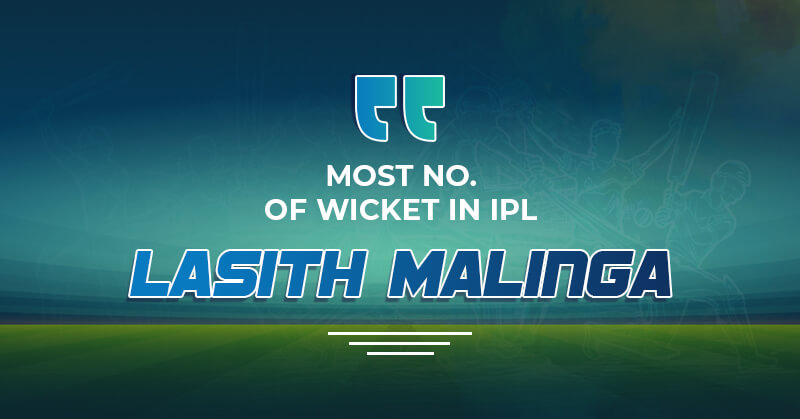 Handy with the Gloves

MS Dhoni, Dinesh Karthik and Robin Uthappa top the charts of the Wicket-keeping record books, all 3 being among the top 5 keepers with thehighest stumps and highest catches. The highest number of overall catches taken by any fielder in IPL is 102 catches by the CSK batsman Suresh Raina.

The Bangalore franchise, RCB - Bangalore holds the record for making  highest innings score in IPL with an staggering score of 263–5 against the Pune franchise Pune Warriors India in the year 2013, this is the same match in which Chris Gayle hit his highest score in a match, as well as the record for the highest number of sixes in an innings. This was also the second highest total in an innings by any team in a T20 match. The second record is also held by RCB against the  Gujarat Lions, having scored 248–5. CSK - Chennai set the record 246-5 and 240-5 while KKR scored 245–6 in a match against the Punjab franchise KXIP - Punjab in the year 2018. 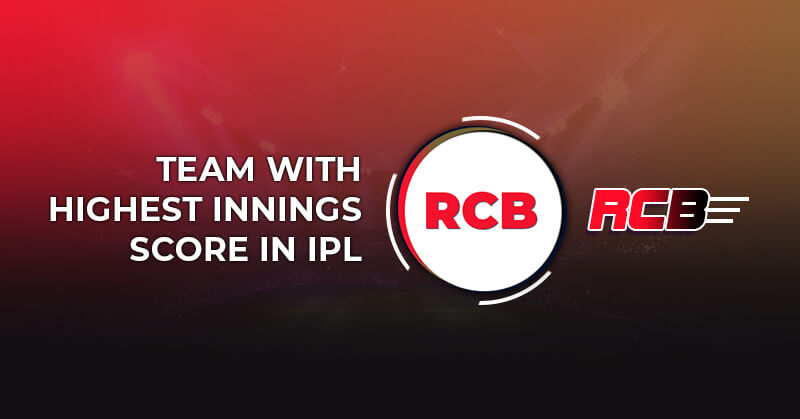 Most title wins in IPL

Only 5 teams have won a title since the beginning of the league. MI - Mumbai, who holds the current champion title, has won the highest number of tournaments, winning 4 of them while CSK - Chennai have won 3 titles and KKR - Kolkata have won twice.

Where do they stand?

Out of the thirteen teams which have participated in the Indian Premier League since its beginning, MI - Mumbai is the only team to have won the competition four times, CSK - Chennai stand at number two by winning the competition thrice, KKR - Kolkata stand at number threewith 2 title winsand the other three teams who have won the tournament are the Deccan Chargers, RR - Rajasthan and SRH - Hyderabad. While MI - Mumbai are the most successful team in the tournament’s history with the most IPL titles to their name, CSK - Chennai have not only won the title thrice but are also the only team to have reached the playoff stage of the competition every year they have played. The current defending champions are MI - Mumbai who won against the CSK - Chennai in the final of the season played in 2019 to procure their fourth title.

There are many more records which we couldn’t cover in this particular blog which is why we are going to comeback with a part-II of this one! Yes, we know you love reading all these interesting records made by your favorite players, and this is why we love writing about them. If you have any other blog requests, mention in the comments section if you want a blog on IPL records of all time and we’ll do a blog on popular choice!