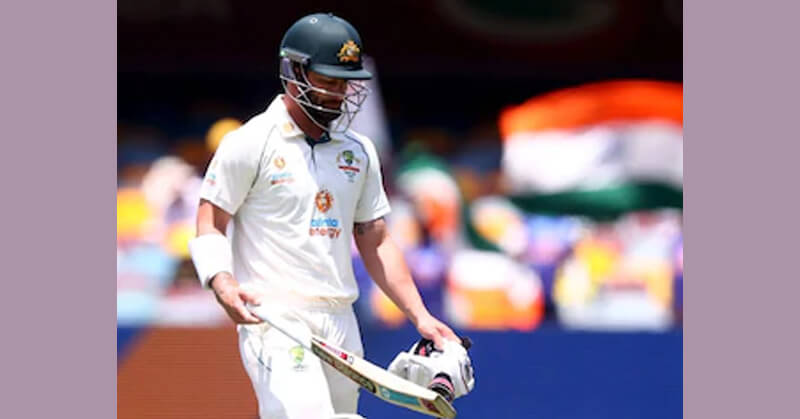 Matthew Wade was dropped Wednesday for Australia's Test series in South Africa after failing to fire against India, while under-pressure Tim Paine retained the captaincy.

Australia are due to play three Tests in South Africa. The tour was originally scheduled for February and March, but the dates have yet to be locked in due to concerns over coronavirus. 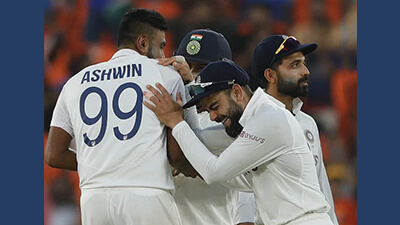 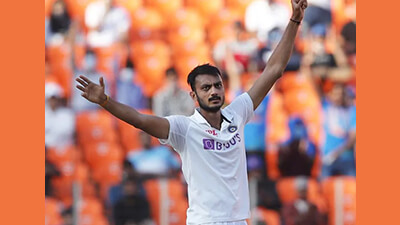 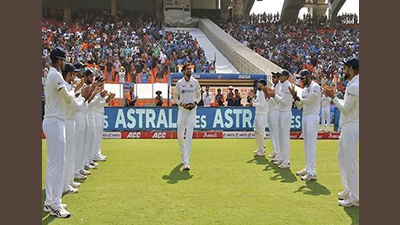 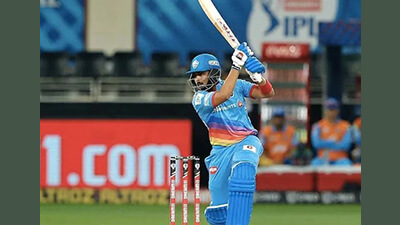