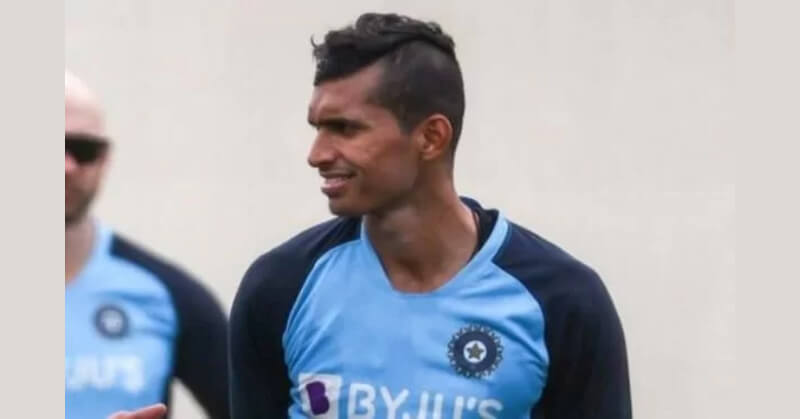 Navdeep Saini is all set to make his Test debut as he has been announced in India’s playing eleven for the third Test against Australia at the Sydney Cricket Ground. He has replaced Umesh Yadav, who has been ruled out of the remaining two Tests due to an injury.