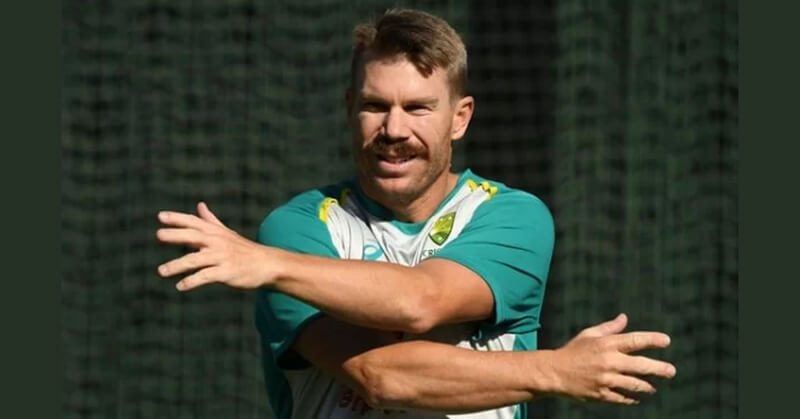 In latest news, Warner came up with a post on Instagram which certifies him as the best male Tiktoker of the year. This award comes from ICC side which is actually a meme content on the part.

Recently ICC announced all the major awards of the year and decade. In the same template with ICC mentioned on top of it, Warner created an award for himself which says “Best male Tiktoker of the year.”