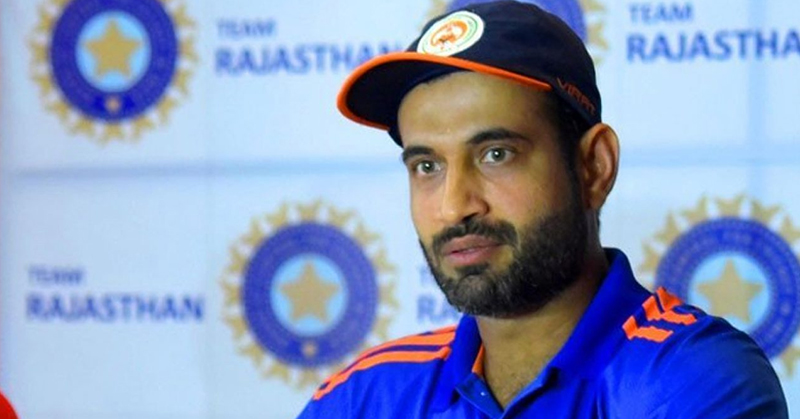 Former India bowler gives proposal for a match with the current Indian team , shares his list of All stars Xl

Steve Smith "Was Certainly Not Changing...