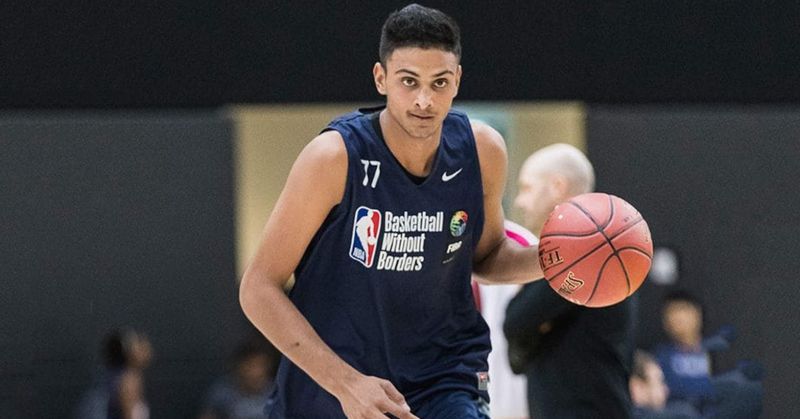 NBA academy has this brilliant man in the space that is the non other than Prinsepal Singh who has laid his best play in the G league and they are also going to sign a professional contract.

Organisation quoted saying “"We are thrilled to be able to offer Princepal the opportunity to begin his professional basketball journey in the NBA G League," said Abdur-Rahim.

"We've long hoped that our development pathway for elite high school players would include roster spots for emerging international talent, including players who have participated in the NBA Academy program, and we're excited to have Princepal forge this new path and develop his skills in our league."

Singh also participated in various high profile basketball events as well which made him not only get fame but appreciation as well.