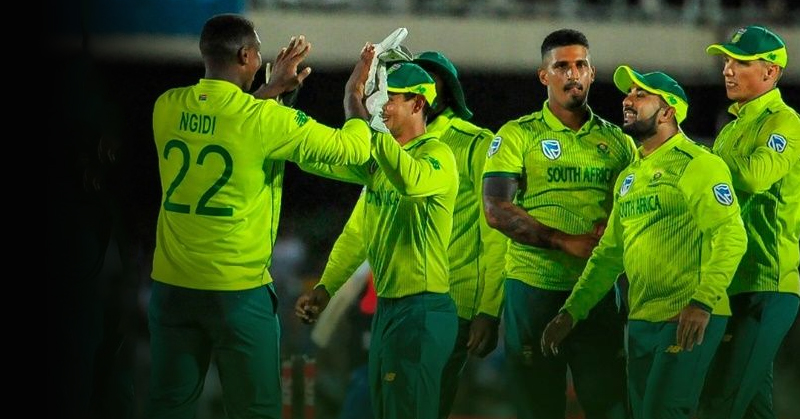 South African government has removed CSA board to gain control

South Africa’s Olympic body has taken complete control of cricket in the country, a move which could go on to become a foul based on ICC’s rules on government interference.

Letters from the South African Sports Confederation and Olympic Committee (SASCOC) to CSA - which have been seen by Cricbuzz - demand that "the CSA board and those senior executives who serve ex-officio on the board (the company secretary, the acting CEO, the CFO and the COO) are directed to step aside from the administration of CSA on full pay" pending the outcome of a month-long investigation by a task team into what SASCOC termed "many instances of maladministration and malpractice that have occurred since at least December 2019".