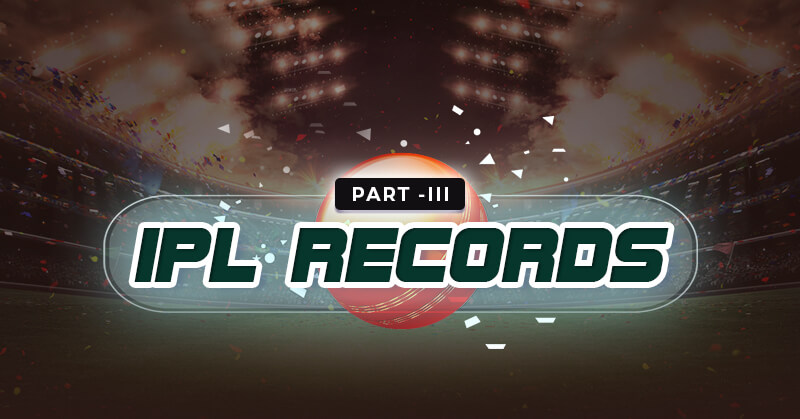 17 IPL Records of all Time | List Of Indian Premier Records

The biggest cricket league in the world is finally around the corner. Yes! The IPL 2020 is back after it was being said that it has been suspended indefinitely due to the ongoing pandemic situation. There have been twelve seasons of the IPL tournament so far. The current IPL title holders are the Mumbai Indians for the 4th time which is an IPL record of all time, who won the 2019 season. The venue for the 2020 season has been moved to the United Arab Emirates and will be held from September 19 through November 10.

The Indian Premier league is the most-attended cricket league in the world. Founded by the Board of Control for Cricket in India in 2008,  IPL was ranked sixth by average attendance among all sports leagues in 2014 which is an IPL record of all time in itself. The brand value of this Indian professional T20 cricket league was INR 475 billion in 2019 according to Duff & Phelps. In short, it is the biggest celebration in the world of Cricket, especially in India where it is hosted every year.

So, we thought that we should do another blog on IPL records just like we did before.

Also read: 11 IPL Records of all Time - You Need to Know

We have got you some interesting facts and records for you to look at: - 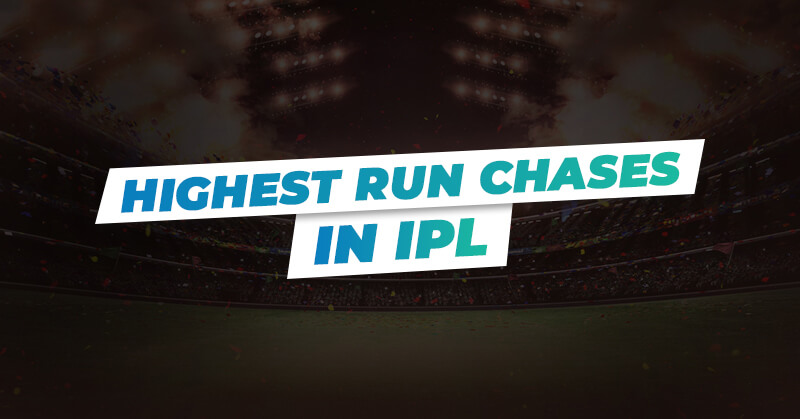 3. Most Hat-tricks in IPL 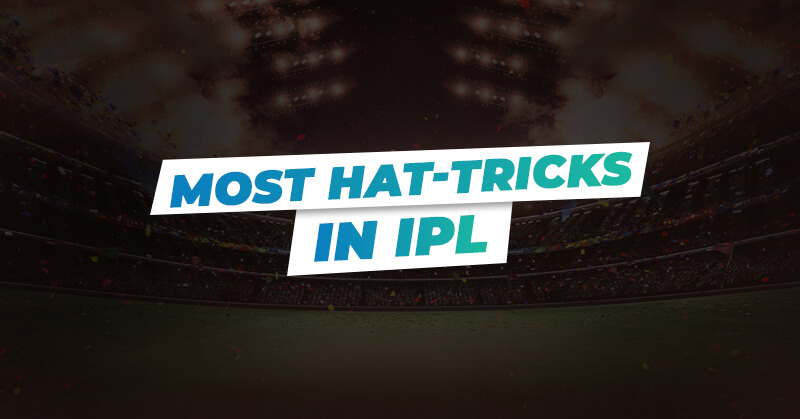 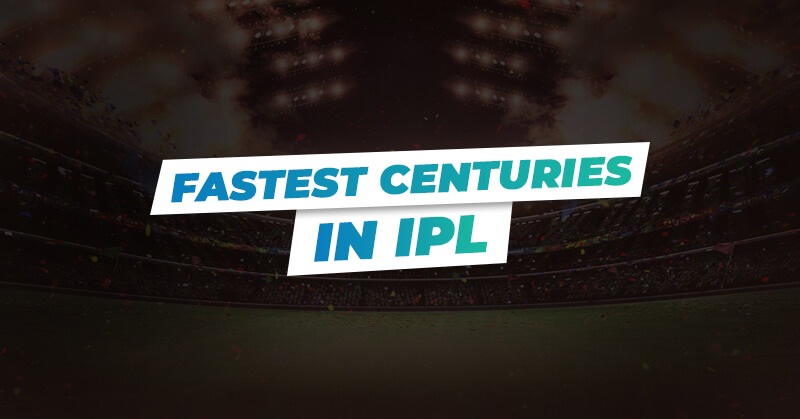 7. Most runs in a series

8. Most Wickets in IPL 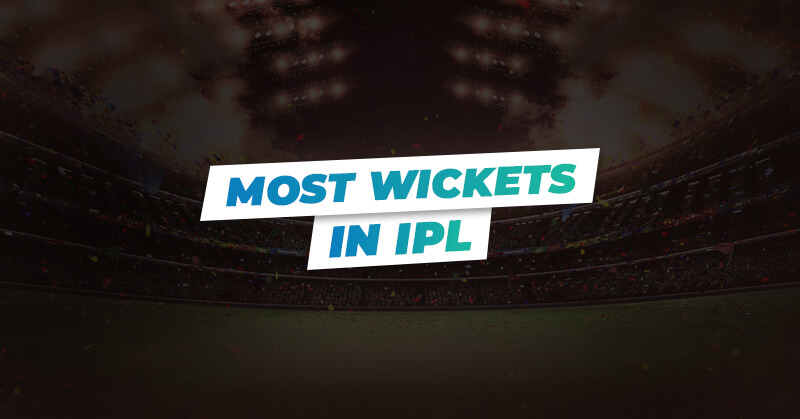 12. Most runs conceded in an innings

13. Most Wickets in a series

14. Most maiden overs bowled in IPL

15.Most Dot Balls in IPL

16. Most Stumpings in IPL

17. Most Catches (Wicket keeper) in IPL

There is less than a month’s time before the IPL 2020 starts. Many new records will be created, many of them will be broken. It’ll be fun to see how this season turns out. Whatever happens, we will keep you posted! 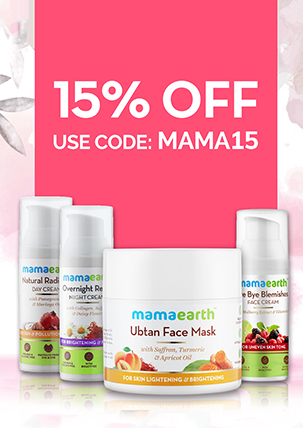