The Indian team has started preparing for the Border-Gavaskar Trophy at full throttle. The team has reached Australia and has started playing practice matches for the big INDIA VS AUSTRALIA 2020-21 Test series ahead of them against the mighty Australians. Now, a big deciding factor has come into play. Captain Kohli has applied for a paternity leave and will be departing from Australia after playing the first Test match of the India tour of Australia 2020-21 later this year. Kohli has been granted the paternity leave by the BCCI and will miss the remaining three tests of the series to be available for the birth of his first child.

Former Australian cricketer Ian Chappell has said in a blog for ESPNCricinfo, which the absence of Virat Kohli will leave a big void in India’s batting line-up but will also provide an opportunity for talented young batsmen to make a mark for themselves. This view has been supported by the critics and fans of the cricket fraternity all over.

KL Rahul is first on our list of probable players who can replace Kohli at number 4. Let’s remind ourselves that Rahul is coming off an exceptional IPL season for himself, where he scored 670 runs from 14 matches at an average of 55.83. He has also been bestowed with India’s vice-captaincy in the limited over cricket and will be looking to make a difference. Rahul has scored 2006 runs from his 36 Test matches at an average of 34.59. His tally includes 5 hundreds and 11 fifties. He is a strong contender for this position, he is in good touch and can provide some solid support in the middle. 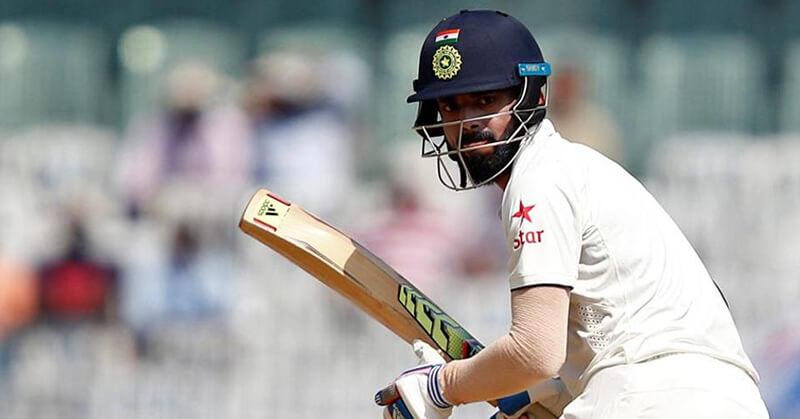 In the absence of Kohli, Rohit is one of the senior players in the team and will be looking to make his presence count in the Test series. His experience in the middle will come handy at the number 4 position and will give a lot of support to the batting line-up in case of an early dismissal. He is one batsman who can build on a particularly good partnership with Cheteshwar Pujara early on in an innings. The hitman from Mumbai has played 32 test matches so far and his tally includes 2141 runs at an average of 46.54. This will also give a lot of support to the opening pair and will open up a lot of options for India going forward. 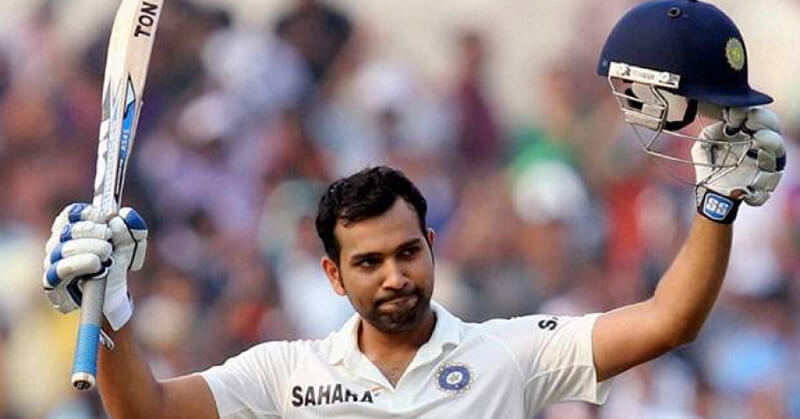 Gill has proved his worth in the first-class circuit as well as the IPL and now that he has been picked in the national side, he will be looking to justify his spot in the national side. His average stands at 73.55 in first-class cricket which is quite impressive. He claim to fame came in 2018 at the Under-19 world cup, then he went on to play two good seasons in the IPL. He has played 2 ODIs for India so far but has not yet proved his worth. He is a bright prospect for the country and it clearly shows when he comes out to bat. He can surely be a replacement for skipper Kohli at number 4 if given the opportunity. If he clicks, it will be interesting to see how things follow. He can be a strong batsman at number 4, if we look at his numbers in the first-class circuit. Who knows, India may find a new number 4 in him. 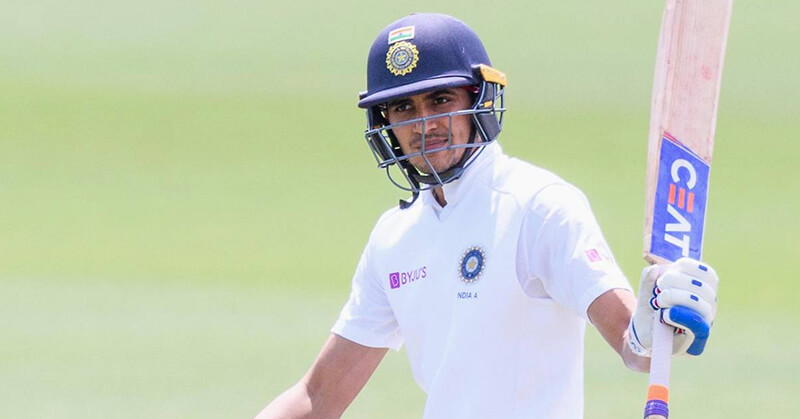 The young swashbuckling left-hander is another serious contender for the number 4 spot in the batting line-up. In the year 2019, Pant went on to become the first wicket-keeper batsman to score a test hundred against Australia. The problem is Pant has not had a good run since then. If Saha is not picked in the final XI then there is an opportunity for Pant to prove his mettle at the biggest stage. Australia will probably be the toughest opponent he has faced yet and he knows that. Now, the absence of Virat Kohli does open up a lot options. If India decides to play both Saha and Pant, it will be an interesting batting line-up to look at. 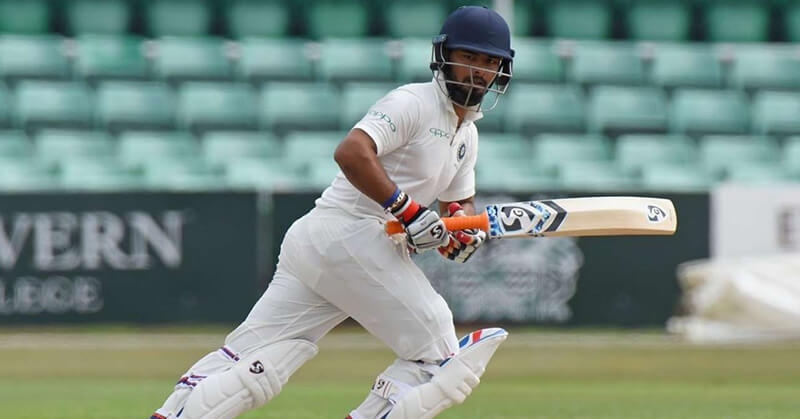 This name may sound new to our readers, so let’s give you some heads-up about this guy. Hanuma Vihari is a batsman who plays for Andhra in Indian domestic cricket. Vihari started his career as a right-handed batsman and an occasional right-arm off break bowler, he became a part of the India Under-19 cricket team that won the 2012 ICC Under-19 Cricket World Cup in Australia. He made his Test debut for India in September 2018. The good thing about Vihari is that he is considered to be a Test match specialist like Pujara and has been picked for the same reason in the Test side. After a successful tour against the West Indies, Hanuma is being looked at as one of the contenders to grab the number 4 spot.

We will witness 3 ODIs and 3 T20s before the Test series takes place. A lot is going to happen between this timeline. So, let’s wait and watch how it turns out for the Indian team in Australia. 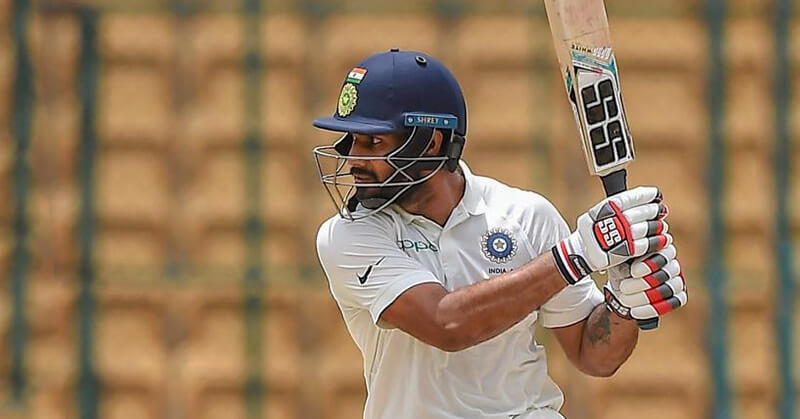