The 14th edition of the Indian Premier League (IPL) which commenced on 9th April 2021 had to be called off due to the rampaging Covid-19 pandemic. The disease had also started attacking the IPL teams, its cricketers, the grounds staff as well as the coaches. In recent years, one of the key reasons behind organizing this Twenty20 extravaganza has been the selection of the India team for the Twenty20 World Cup. This year it is scheduled to be held in November in India. Undoubtedly, the selection process which generally becomes easy for the selectors after watching 56 matches of the League got a jolt with the indefinite suspension in the mid-way.

Still, 29 matches have taken place and an effort has been taken to spot 5 players who can enter comeback, or debut in the T20 World Cup team based on IPL 2021 performance. 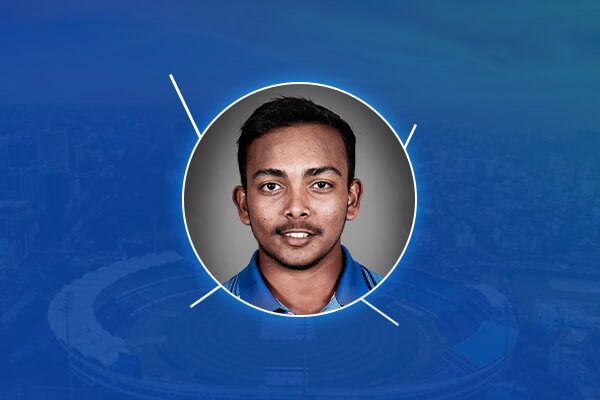 Prithvi Shaw, the Mumbai batsman who also is an opening batsman of Delhi Capitals had just begun to burst in the IPL. Having shrugged off his poor form in India's tour to Australia last year, Prithvi had bounced back, exhibiting superb form in the Syed Mushtaq Ali trophy and then in the just-concluded IPL. Having played in eight matches, Prithvi has scored 308 runs with a brilliant strike rate of 166.48 including a 41-ball 82 against KKR where he smashed Shivam Dubey six consecutive fours. So he must make a comeback and place himself in the list of 5 players who can enter comeback, or debut in the T20 World Cup team based on IPL 2021 performance. 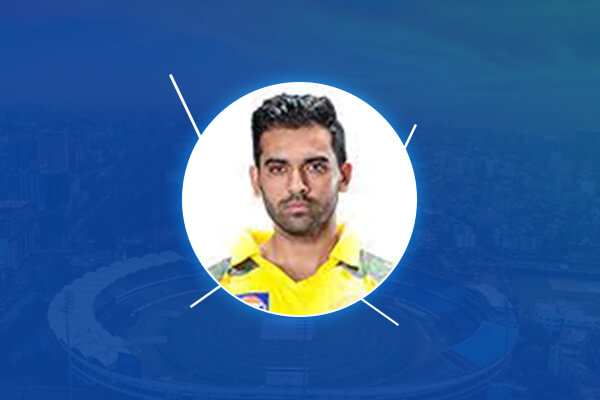 Deepak Chahar is one cricketer like several others who has donned India shorts mainly due to his consistent show in the IPL. Although it has become a little difficult for Chahar to represent the national team regularly due to the presence of Jasprit Bumrah and T. Natarajan, Chahar has been able to make an impact whenever he has got chances. The medium-pacer who has been one of the valuable products of Chennai Super Kings (CSK) has scalped 53 wickets in 55 IPL matches out of which he has bagged 52 wickets for CSK. In the just-concluded IPL, Chahar has bagged 8 wickets in seven matches including the match-winning figure of 4 for 13 against Punjab Kings. Deepak Chahar might be one of the top five to get into the Indian squad for the T20 World Cup.

Also Read - 5 cricketers who lost their way after promising starts 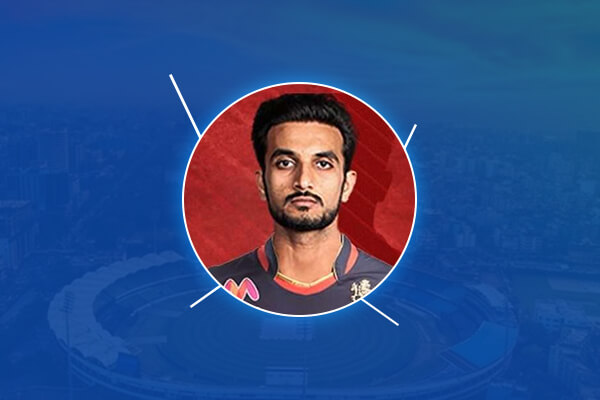 2021 was a breakthrough year for Harshal Patel as well. He has been a part of the IPL circuit since 2012, but apart from the 2015 season, he was unable to make his presence felt. Since 2015, his economy has been on the higher side but he had the knack of picking wickets when his team needed him to. For Virat Kohli, Patel was his chosen death bowler. He was the first bowler to have scalped five wickets against defending champion Mumbai Indians in his opening IPL match this season. Patel who has claimed 63 wickets in his 55 IPL matches so far, captured 17 wickets in only seven matches he took part in IPL at an economy rate of 9.17. So he should be in the list of 5 players who can enter, come back, or debut in the T20 World Cup team based on IPL 2021 performance. 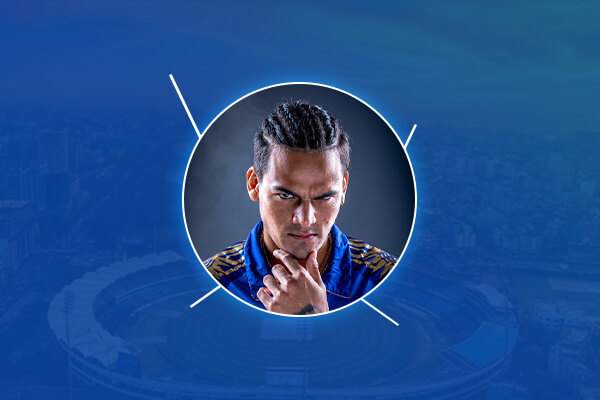 Rahul Chahar, the leg-spinner has been representing Mumbai Indians as one of the premier bowlers in the IPL since 2019. He took 13 wickets in 13 matches that year with an impressive economy rate of 6.55. He also drew attention by scalping 15 wickets in 15 matches in the last IPL. However, Chahar who has represented India in the three T20 International matches so far bagged 11 wickets in seven matches in the incomplete IPL this year. As every squad needs an effective leg-spinner, Rahul can be seen in the team for the T20 World Cup. 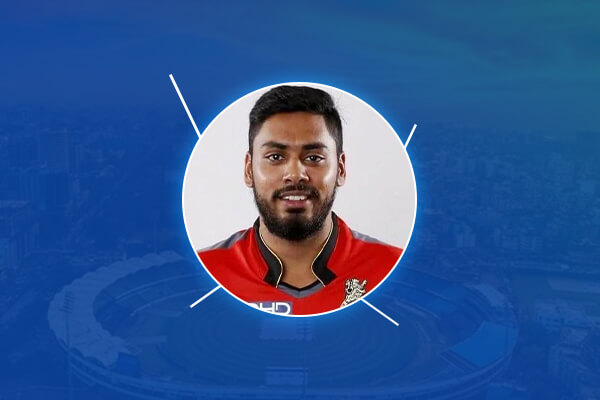 Avesh Khan, the right-arm fast bowler of Delhi Capitals was one of the under-19 Indian members in 2016 that reached the finals of the under-19 World Cup, being one of the teammates of Rishabh Pant. Almost after five years, in the 14th edition of IPL, Avesh got a chance to re-establish himself in the mainstream of Indian cricket and he laid his presence. Having played in eight matches Avesh has picked up 14 wickets with an economy rate of 7.70. So Avesh is coming up fast as one of the most promising fast bowlers of the future and he can be listed among the five who can get into the India squad for the T20 World Cup.

How has Prithvi Shaw earned the importance of returning to the India squad for the T20 World Cup?

Prithvi has earned importance mainly after his impeccable performance in the just-concluded IPL.

Why Rahul Chahar’s name can be considered for the T20 World Cup?

Rahul Chahar’s name can be considered as each team needs a useful leg-spinner in any international competition.