We are only a few days away from the India vs Australia series 2020-2021, and this year cannot end on a bigger note for the world of Cricket! Adelaide is all set to play host to the opening test starting Thursday. The much-awaited series has been in contention for a long-time now. When the global pandemic hit us, it seemed like nothing is going to go back to normal again, but with time things started to look a bit better and now that we are almost at the end of this year, it seems as if it were just yesterday, when we would normally go out to watch cricket matches.

The IPL has just concluded and now we are off to the first ever big series- India tour of Australia series 2020-2021. Two biggies, India and Australia will meet at the biggest stage and will go against each other to prove who is the true world leader. There has been a lot of speculation about the players and the venues in the past. A few players have missed out on selection, while a few had to opt out because of injuries or personal circumstances.

As we move closer to the big series set to take place at the end of the month, we talk about the top 5 batsmen to watch out for in the series: -

Wriddhiman Saha’s injury in the IPL has worsened lately and this means he won’t be a part of the test side now. This has opened up the gates for young Rishabh Pant, who will grab the gloves behind the wicket this time around. The point of concern is his performance with the bat at the big stages. Although, in his brief tenure he has garnered a few praises and the team does expect him to do well but it hasn’t been the case lately, given his performance in the IPL.

If we look at the numbers, Pant has played five test matches so far, three against England in England and two in India against the West Indies. His tally includes 346 runs at an average of 43.25 which includes a test hundred in England. If we look at his performance against the West Indies, where he scored 184 runs in two matches at an average of 92, which is not at all bad. It will be interesting to see how Pant switches his game, coming from a professional league like IPL. 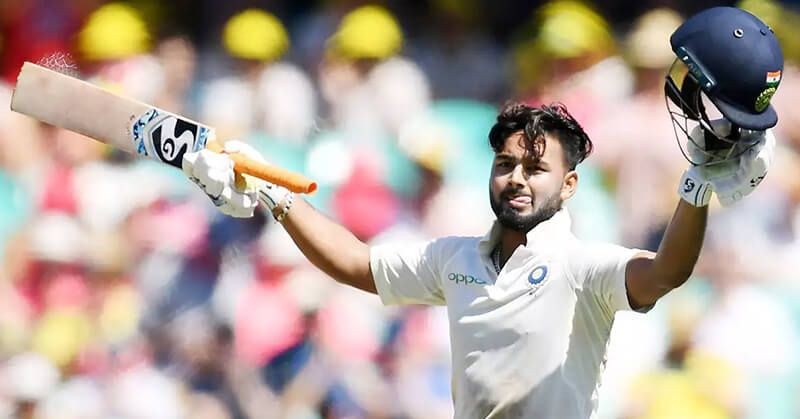 He is known as one of the most technically sound and correct batsman of the Indian test side at the moment, but he too has had a below average season this year. Even though the middle-order batsman has a number of memorable test hundreds to his name, in this particular year, he has scored 509 runs from 10 test matches at an average of 31.81 with just one test hundred to his name. Given his caliber, he is much more than what we are seeing on paper today. The right-handed batsman suffered immensely in South Africa with just about 100 runs from three test matches.

He fell, he stood up and somehow, he made a comeback in the team. Now, as the team travels to Australia for one of the biggest tests for them, Cheteshwar Pujara will definitely be their go-to guy. He will be expected to do a lot more than just score runs; it will be expected of him to lead the batting attack in absence of Virat Kohli. 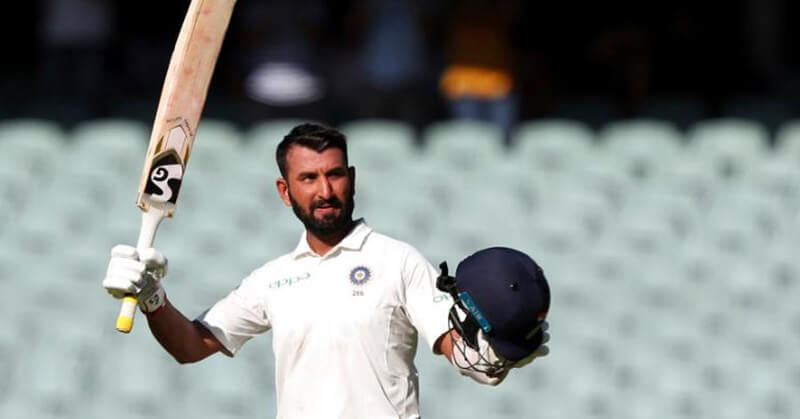 Just like his contemporaries, Rahul has also had his share of failures in these dense times. This season amid everything else, Rahul played in 10 test matches from which he has scored 420 runs at an average of 24.70 with a test hundred under his name. Rahul’s biggest problem this year has been his inconsistent performance with the bat. The moment we start to think Rahul has found his touch back he takes a step behind and everything falls apart. There are no second thoughts about the fact that Rahul has struggled in the longest format of the game. KL Rahul has played five test matches in England this year  where he smashed a brilliant 149 in the test at Kennington Oval. He is going to be instrumental in this long test series and he will have to back himself this time, after all he is the only good opener in the current team right now, given the fact that Prithvi Shaw is also injured. 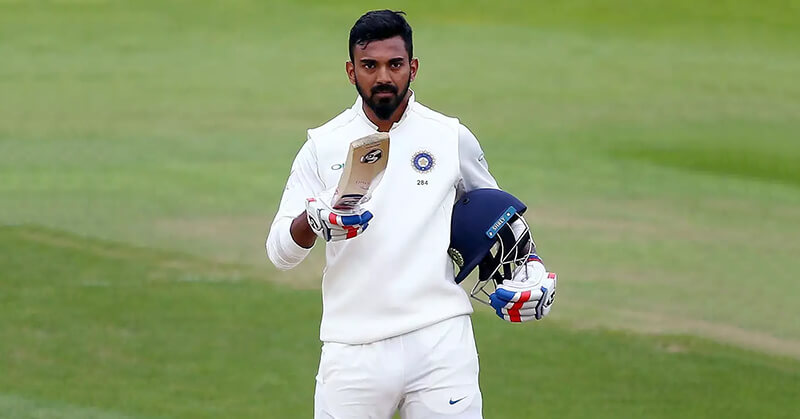 He is the best of the lot. He has the runs behind him, he has got the records behind him and he knows how to win matches. At this point if Australia is worried about someone in the Indian dressing room, it is this guy! He is the top-ranked batsman in the world and has been in phenomenal touch this year. Virat Kohli has played 10 test matches so far and his tally includes 1,063 runs which includes 4 hundreds at an average of 59.05. He has played 5 test matches in England this year and three in South Africa, so it won’t be wrong to say that he is playing well overseas this season.

Kohli will be available for the limited-overs series and will be there for the first test, after that he’ll leave for the birth of his first child. He will have to make sure that India takes a good lead before he leaves so that India can benefit from his contribution. 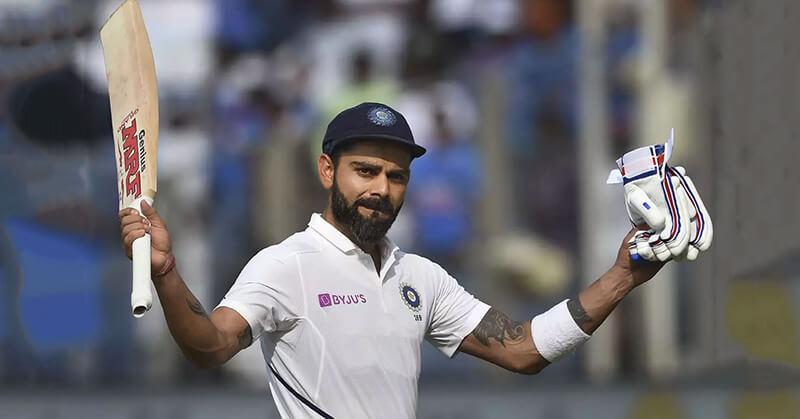 Like Pujara, Rahane is another such player that the team looks up to. He is considered as a senior test player in a young test team and a lot of hopes will be on him when he takes guard in Adelaide. The Mumbaikar has 11 test hundreds to his name and also holds a formidable average of 42.89. With a little more than 4000 test runs on his back, he will be looking to capitalize on this opportunity and give it back to the opposition. In the absence of Kohli, He might be handed over the responsibility of captaincy so that will also be an added factor. 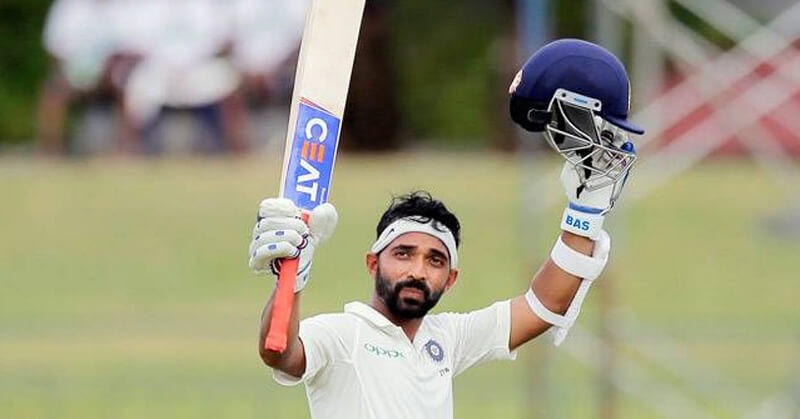