10 Current Indian cricketers whose T20I careers are almost over

The world of cricket has changed a lot over the years with the introduction of Twenty20. The shortest format of the game has acquired a unique success in terms of popularity and commercial aspect. The people who have been failing to get tickets to watch the matches, sitting at the stadium, are being crazy while supporting their respective teams from the comfort of their homes. The aftermath of this phenomenal achievement is that the shortest format of the game has been generating tremendous pressure on the players who take guards against each other. The players always must have to be on their toes to draw the attention of the fans as well as of the selectors and the team owners in the case of T20 franchise leagues. As every moment of the 20-over format, the game offers exciting and high-tensed drama the players who are on the field must have a supreme level of physical and psychological strength, and in a bid to attain that level each player needs sheer hard work and mental firmness. Hundreds of players are often seen waiting for the call in the first eleven replacing those who have been struggling to gain form in all the teams, especially in a cricket-passionate country like India.

In this perspective some of the Indian cricketers can be found out who can be in the list of 10 Indian cricketers whose T20 careers are almost over, especially looking forward to the ICC T20 World Cup scheduled to be held from 18th October to 15th November next year.

Delhi-born Ishant Sharma dominated with the ball for a long span. He began his journey in the T20 format against forceful Australia back in 2008. But this lanky fast bowler had always difficulty to establish his prowess in the shortest format of the game as he has established himself in the Tests and the One-Day International (ODI). Ishant Sharma seemed always difficult to have found his rhythm in T20 matches. During his decade-long career, he has been able to play in only 14 T20 matches for the country. He has been able to bag only eight wickets at an economy rate of 8.63 and was ruled out of the national squad naturally. Since then Ishant Sharma has been continuing in the Tests. He can be in the list 10 Indian cricketers whose T20 careers are almost over. Ishant is expected to take part only in the five-day format of the game according to recent media reports. 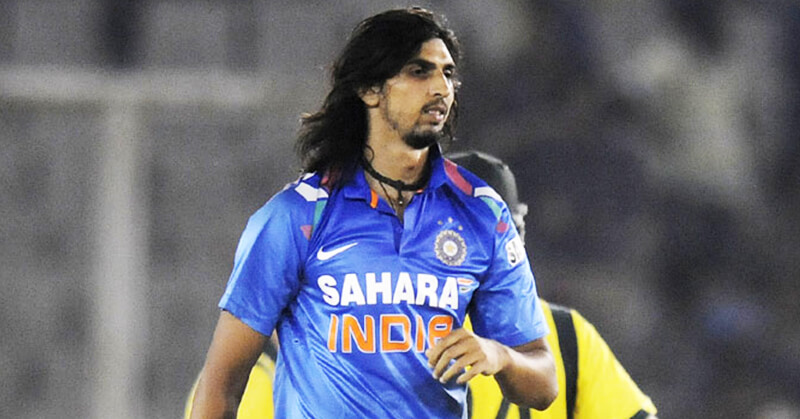 The Karnataka-based all-rounder had excellent performance for the country in 2014, at a time when Indian bowling was struggling. Binny scalped 6 wickets at the cost of only 4 runs against underdog Bangladesh. But he also has been able to take part in only three T20 matches where he could bag only one wicket and automatically shown the doors from this shortest format. It will also be highly difficult for Stuart Binny to come back to the Indian T20 squad ahead of World Cup next year. 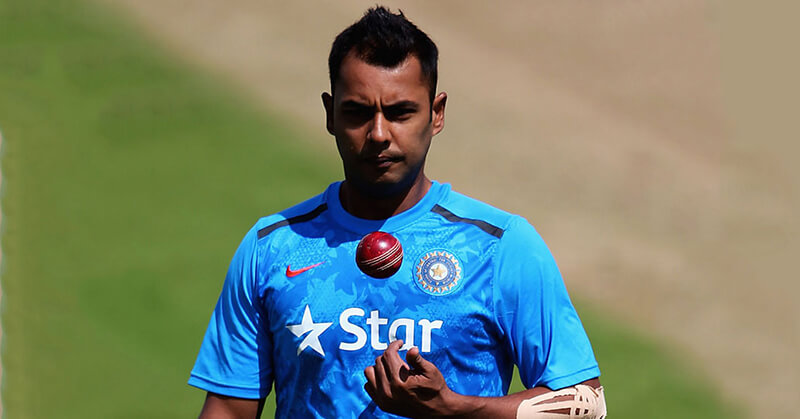 Ravichandran Ashwin was once a regular member of the national team in limited over cricket.  But recently Ashwin's place in the first eleven is under threat, not only due to his poor show, rather due to the emergence of two left-arm wrist spinners Yazvendra Chahal and Kuldeep Yadav. The premier wicket-taker has donned India shirts in 46 T20 international matches and scalped 52 wickets at an extra-ordinary economy rate of 6.62. R. Ashwin is the bowler who has a rare figure of 4 wickets for 8 runs in the shortest format of the game and simultaneously Ashwin has scored formidable 123 runs in his total T20 International matches batting in the middle-order position. Considering the T20 World Cup, it can only be said that time will say whether Ashwin has been dropped and listed in the 10 Indian cricketers whose T20 careers are almost over. 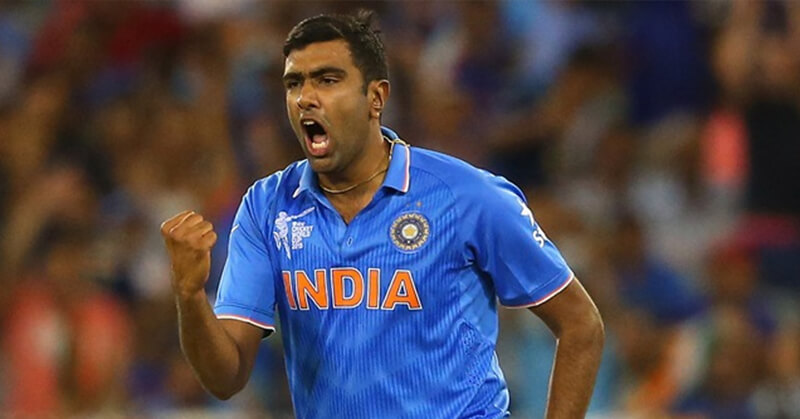 The right-arm leg-spinner in the MS Dhoni-era has struggled to register his name in the national squad during the Virat Kohli-led Indian team. Chawla, making his debut in the T20 International for India against South Africa in 2010, has represented the country only seven matches and captured only four wickets. It seems too difficult for him to get a national call ahead of T20 World Cup. 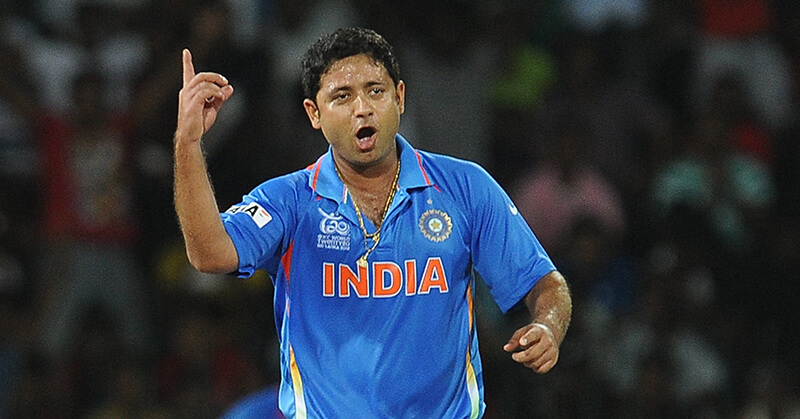 Amit Mishra is a Delhi-born cricketer. He is a leg-break bowler. He has got into the national squad several times, beginning his journey in international cricket in the Test against Zimbabwe in 2010. Amit Mishra has claimed 16 wickets from 10 T20 International matches but at the cost of 240 expensive runs. Lack of consistency cost him and he has been ruled out of the national squad. His chances of returning to the national team are the least 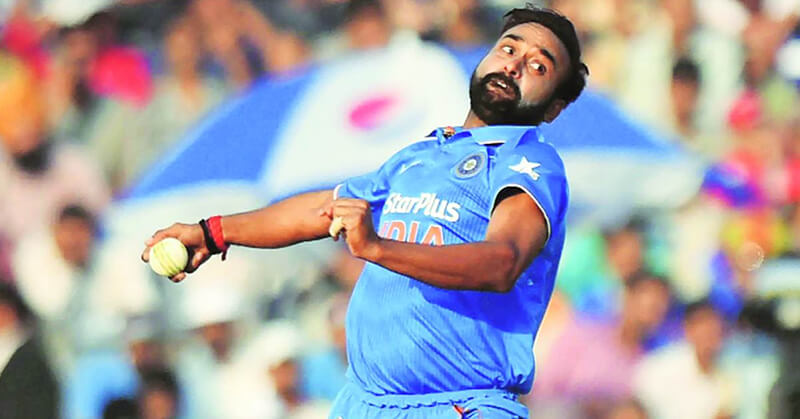 Robin Uthappa, the Karanataka-based 35-year old stylish batsman does not seem to have any more chance of returning to the national team for the T20 World Cup. In the T20 International scenario, Uthappa has not been able to perform. He has played in only 13 matches and scored only 249 runs where his highest score was 50. 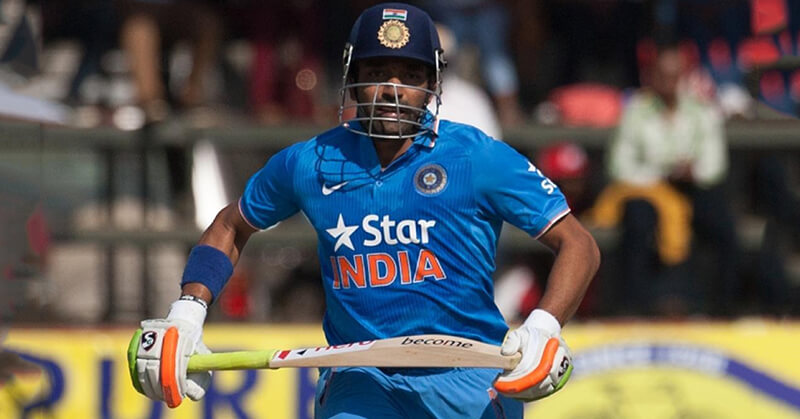 Parvez Rassol, the classical style off-spinner from Jammu & Kashmir grabbed the limelight when he was selected in the national team in 2017. Under the leadership of Virat Kohli, he played against England. But it might be that Rasool failed to take the psychological pressure of the publicity that was surrounded him for being the first cricketer from Jammu & Kashmir to have ensured a place in the senior national team. Rasool, playing in that lone T20 International match, captured only one wicket at an economy rate of 8.00. Following that performance, the 31-year old Rasool was also overlooked by the selectors in the future. With Virat Kohli-led Indian team has set its focus on the in-firm youth players, Rasool's chance of returning to the national squad looks truly difficult. 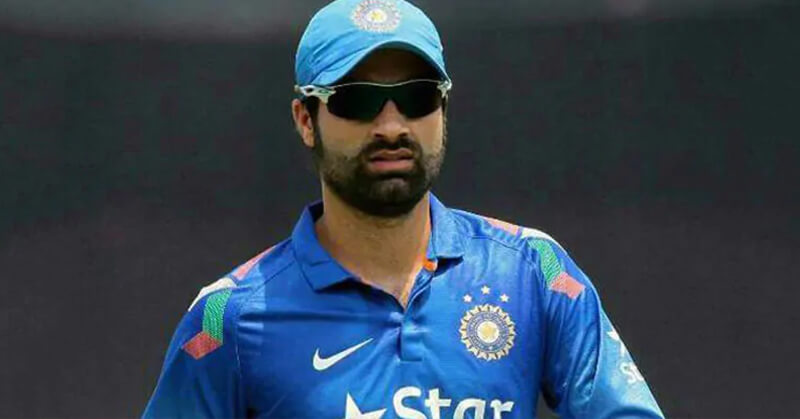 The 32-yer old medium pacer from Haryana shot into the limelight in the 2015 World Cup, scalping 13 wickets to become the third-highest wicket-taker in that World Cup. Even he had a shining debut in the T20 IPL in 2013 with 20 wickets in his kitty from 15 matches. But while playing in the T20 Internationals, Mohit Sharma has played in only eight matches and captured only six wickets. Naturally, his lack of consistency forced him to be out of contention for the national T20 team and it seems difficult for him to come back to the national T20 squad. 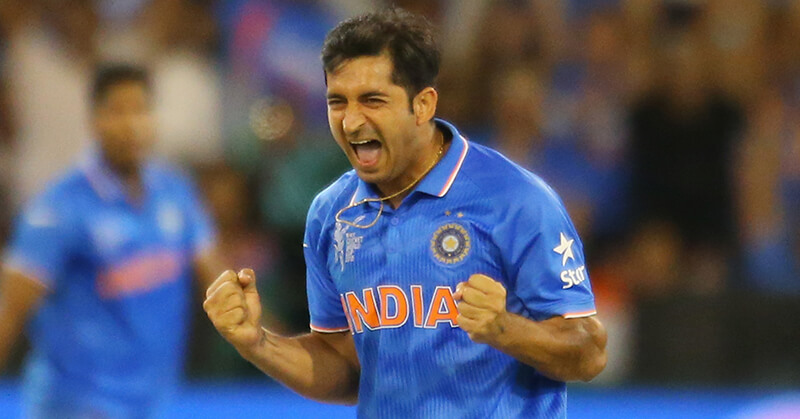 Ambati Rayadu, the Hyderabad-based batsman had a wonderful beginning in the domestic as well as in the T20 IPL at the beginning of his career. Having started his journey in international cricket for India in 2014, Rayadu smashed 359 runs in 12 matches for Chennai Super Kings. But while representing India in T20 International matches Rayadu failed to steal the searchlight as he has scored only 42 runs from his six matches with the highest score o 20 only. So the chances of 35-year old Rayudu to return to the Indian T20 team seem to be highly difficult. 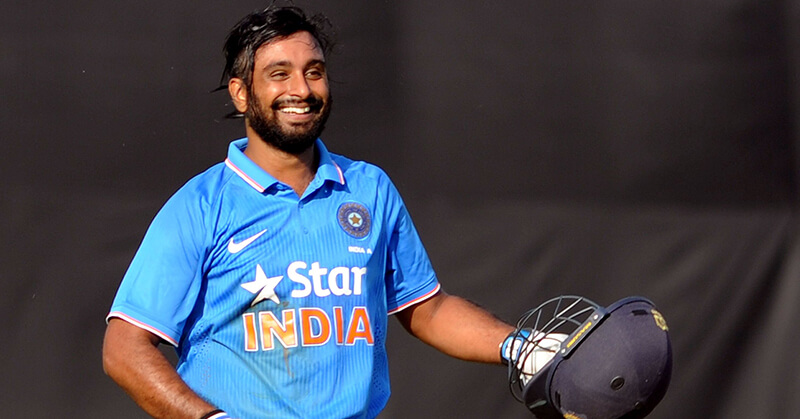 The Mumbai-born batsman had shown great potential in his opening T20 IPL in 2015. He struck 439 runs from 14 matches and was awarded with IPL emerging player of the year. Shreyas Iyer has participated in 24 T20 International matches for India and scored a formidable 429 runs so far at an average of 26.81 where his highest score was 62. But due to an inconsistent show in a couple of One-Day International matches, Iyer has been out of the national squad. Now looking forward to the T20 World Cup, it is difficult to say whether this 26-year old batsman would be recalled 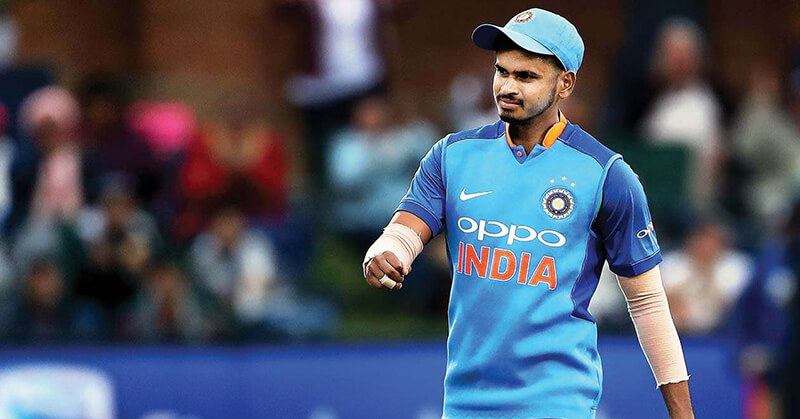