INDIA VS AUSTRALIA: Top 5 Indian Bowler Who Ruled Against Australia

As we approach a high-voltage India vs Australia series, the excitement keeps rising. The Indian team, at the moment is practicing in Australia for the upcoming long tour against the mighty Australians. This particular tour is set to begin on 27th November at the Sydney Cricket ground and this long battle will last till January 19th. Both sides will lock horns at the ODIs from 27th  and play three matches before moving on to three T20 matches and finally six test matches. Yes, the India vs Australia 2020-21 series is going to be long  long tour which is set to last almost a couple of months!

Last time when Australia hosted India in the year 2018, when everything around us was normal, India registered their maiden test series win 2-1. This time around the Australians will be looking to take revenge on Kohli’s men. The rivalry has a long history and many players have made their presence felt whenever these two giants locked horns. Today, we are going to take swim into the history books and see which Indian bowlers made their presence worth it against Australia before the India tour of Australia 2020-21 begins.

Here are 5 Indian bowlers who gave the mighty Australians a run for their money: 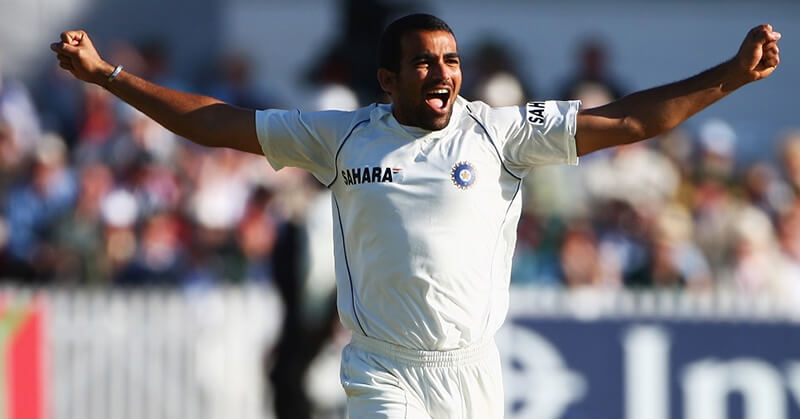 Ravichandran Ashwin is considered to be the modern-day spin wizard of the Indian team. He has been a part of the Indian test side for almost a decade now and is one of India’s most prolific spinners of all-time. He is also the second-highest wicket taker after Nathan Lyon among the players who are active in the India-Australia Test matches. Ashwin has played 15 matches against Australia and has scalped 77 wickets so far. He is also the fourth-highest Indian wicket taker against Australia. His best bowling figures against the Kangaroos came at the MA Chidambaram stadium where he finished with figures of 7/103 and went on to lead his team to a victory in Chennai in 2013. Cherry on the cake is that Ashwin holds 5 five-wicket hauls against the Australians in the longest format. 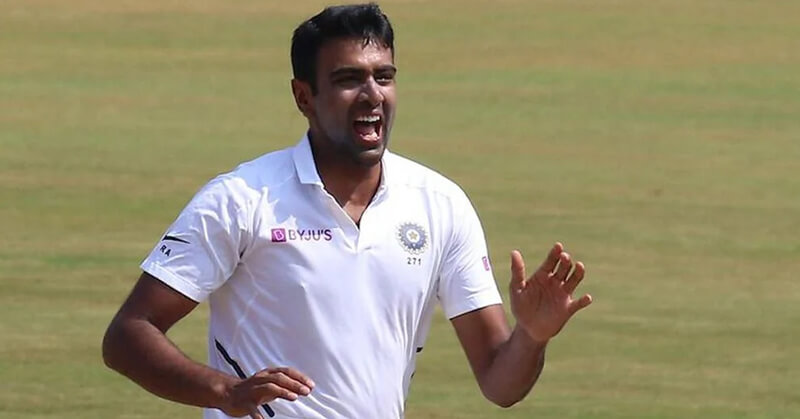 He is known as the first-ever world cup winning captain from India, as one of the best all-rounder and also as the legendary Indian skipper. Kapil Dev was indeed a legend when it came to International cricket and was feared by the best of batsmen across all formats. He played 20 test matches against Australia and has taken 79 wickets against them at a tremendous average of 25.35. His best performance against the Aussies in the 1985 series at the Adelaide Oval when he took 8/106, this helped his side restrict the opponents to a below par score. 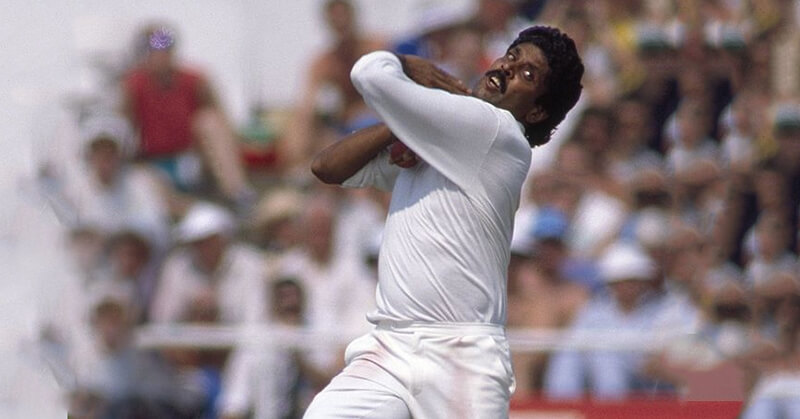 The spin wizard from Jalandhar is probably the most talked about Indian bowler in Australia. His heroics against the Aussies stand right up there on the list of best bowlers against Australia. Harbhajan Singh has played 18 test matches against the Australians and has 95 wickets to his name. He scalped these wickets at an average less than 30 which is considerably impressive. Bhajji’s best bowling performance came against the Australians at the 2001 Chennai Test when he took 8/84. He is also the holder of India’s first ever test hat-trick during the same series at the Eden Gardens, Kolkata. 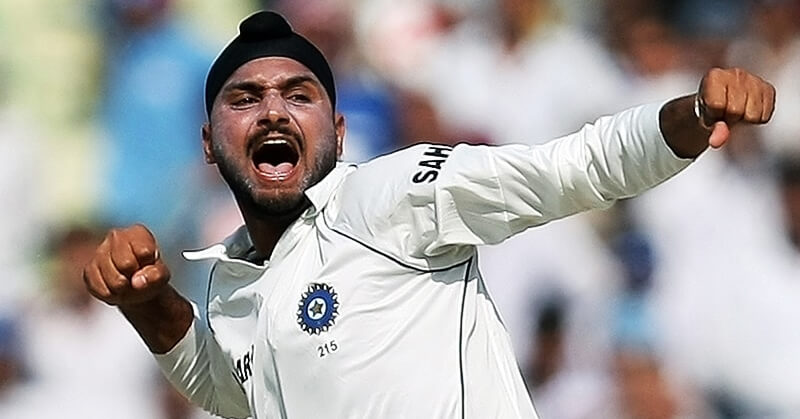 These legends have made a mark for themselves and have also made their country proud whenever India took on the best Test team in the world. These bowlers made sure that the next time someone looks back into the history books, they will not take this rivalry for granted. This just goes on to show how solid is the tiff between the two test playing nations at the biggest stage. 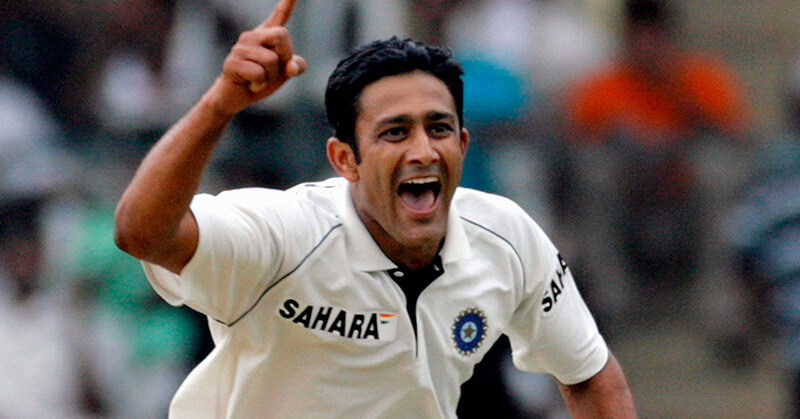