Scoring a century in the shortest format of the game that is Twenty20 game is extremely tough as the batsmen do not get time to score. The batsmen, who bat in the upper order, still get some balls to play. But the players, who bat in the middle-order or the lower-order, hardly get the opportunity to face required deliveries that can help them cross the 100-run mark. In maximum cases, it was noticed that the centuries in a T20 match are being struck by the batsmen of upper-order that is either by an opener or by the batsman who goes to bat at number three position.  In this article, an effort has been initiated to find out Top 5 Batsman who makes centuries in T20 Cricket League 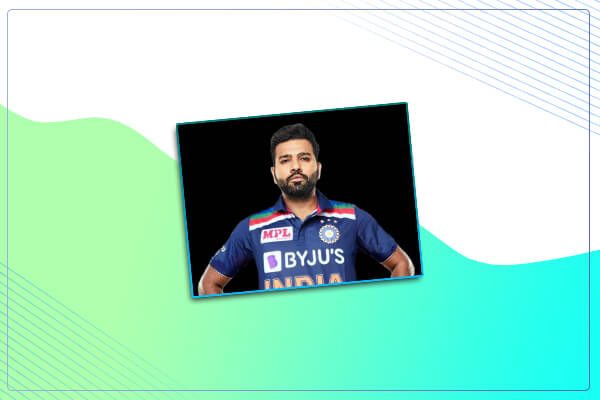 Rohit sharma who generally opens for the country in the shortest format of the game has scored four centuries so far in the Twenty20 format which is not only highest in number but also a big achievement. Rohit also has scored 22 half-centuries while gathering 2864 runs in 103 T20I innings during his T20 journey so far at a wonderful average of 32.54. Rohit is the only cricketer in T20I history to have played in 100 T20I and hit 100 sixes. 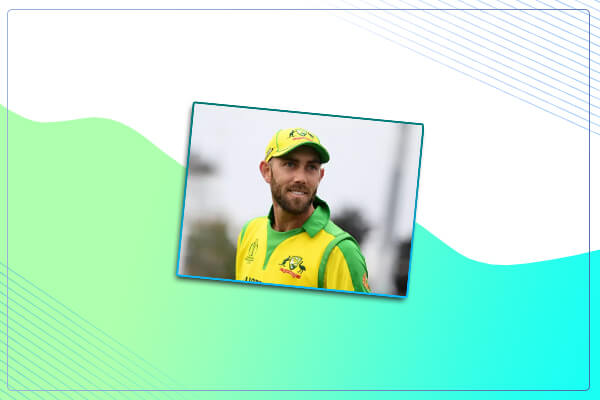 This Australian all-rounder has already established him as one of the specialists in the shortest format of the game. His brilliant strike rate of 158.92 so far speaks itself. Maxwell, having played in 72 T20Is, has already scored 1780 runs at an average of 31.78. Even in a difficult format of T20 Glenn  Maxwell has scored three centuries including the highest score of unbeaten 145. He also captured 31 wickets in as many matches so far.

Also Read - List of 10 Great cricketers of all time 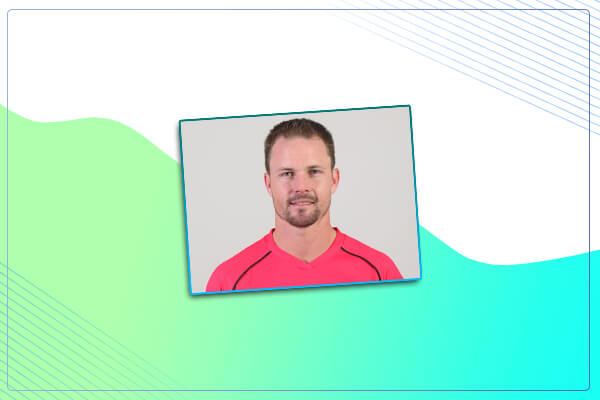 After Rohit Sharma, only two batsmen are there so far in the history of Twenty20 International to have scored three centuries each. They are Glenn Maxwell and New Zealand opener Collin Munro. The 35-year old Kiwi opener has already scored 1724 runs in 65 T20I matches at an impressive strike rate of 156.44 including 3 centuries and 11 half-centuries. 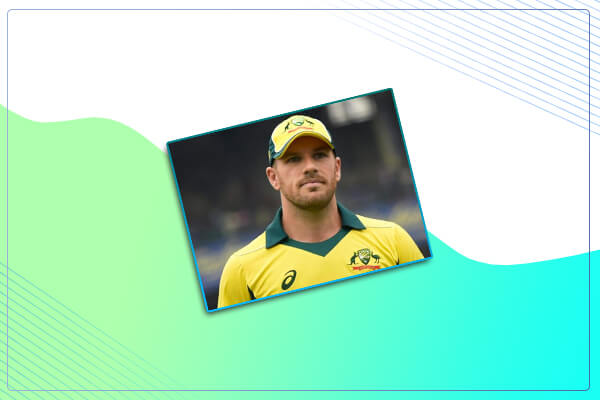 Aron Finch, the 34-year old Australian top-order batsman is highly regarded for his ability to exhibit typical quick fire in the T20I. Having played in 71 T20I matches Aron Finch has already scored 2346 runs at a strike rate of 152.14. He has two centuries and 14 half-centuries in his kitty including the highest score of 172.

Chris Gayle, the king of the Indian Premier League is also hailed as one of the most devastating batsmen in the shortest format of the game. He should be on top 5 cricketers who makes centuries in T20 cricket league. However, going by the statistics in the T20I history Gayle can be ranked as the 5th batsman who also has scored two centuries and 13 half-centuries to amass 1656 runs so far at a strike rate of 140.81. The 41-year old batsman nowadays takes part only in the IPL